Celebrities get a lot of love from fans, but also hate. Unfortunately, this is a fact that does not seem to improve over time. 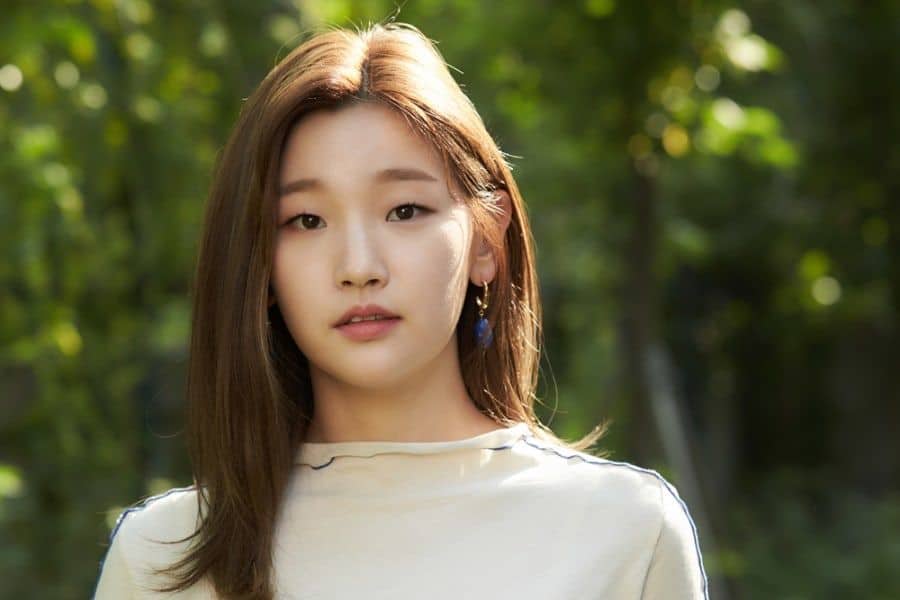 Recently, actress Park So Dam revealed malicious messages she received. She uploaded the screenshots to her Instagram Stories, revealing the level of hostility in the malicious posts.

The messages sent in September 2020 are as follows: 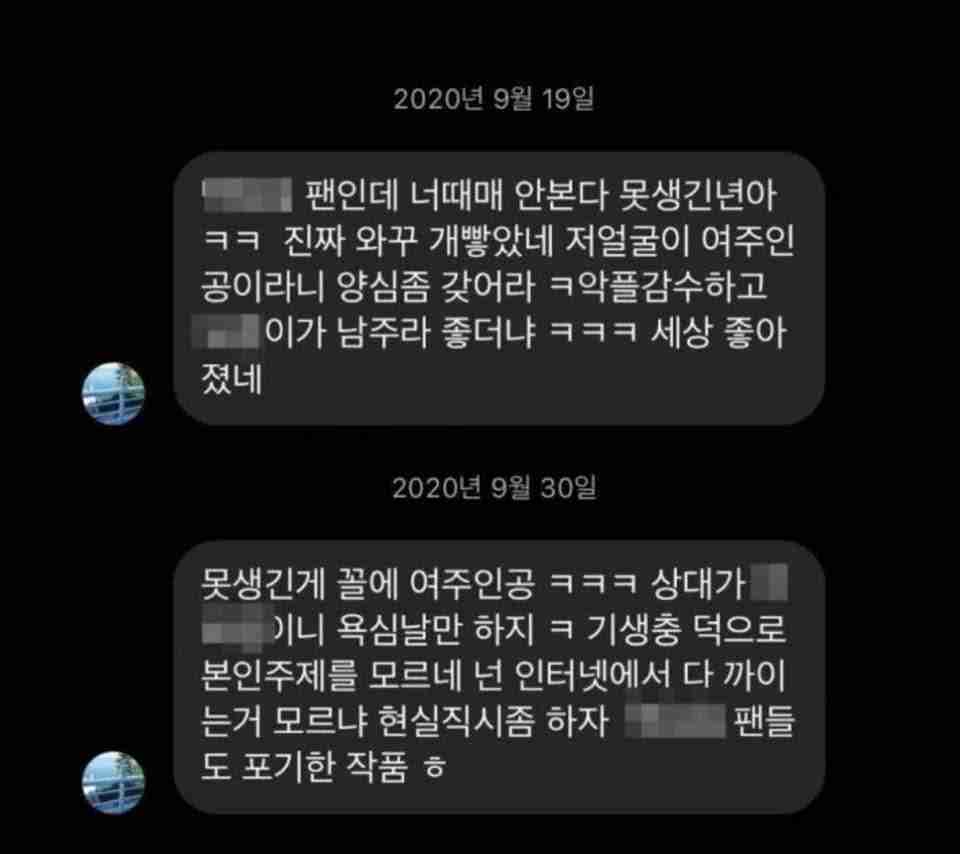 “I’m a fan of ____ but because of you I don’t watch it b**** lol. Your face sucks. I can’t believe this is the face of a female lead, have some grace lol. Are you happy to be the leader and ____ risk those mean comments? lol The world had gotten so much better 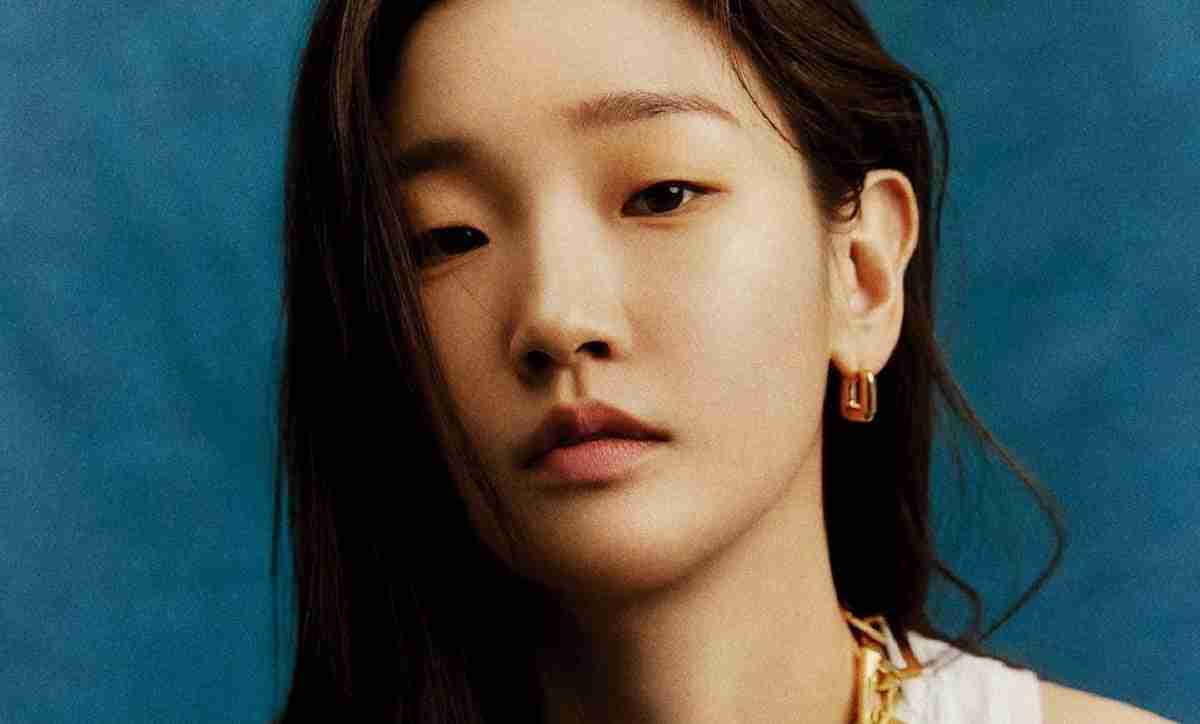 During Seollal (January 22), the actress shared a series of direct messages she received from the same person.

Regarding the actress’ battle with thyroid cancer, which led to Park So Dam taking a long break following her surgery in December 2021, the post reads:

“I wish the cancer had spread. you should have died You are hideous and don’t deserve to be an actress. dd… dd. »

The actress responded politely, although she suggested she keep the messages in case she took legal action. 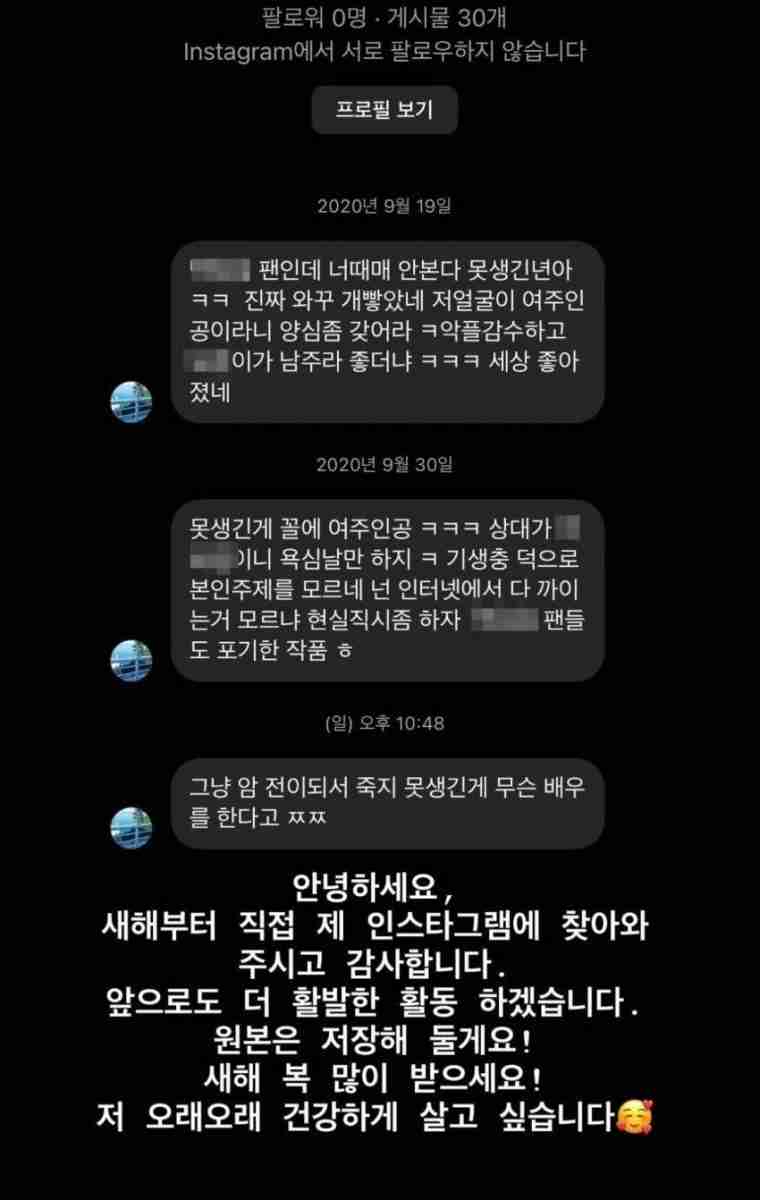 « Hello, Thank you for personally visiting my Instagram account in the new year. I will continue to advertise more actively. I will save these messages though! Have a good year! By the way, I want to live a long and healthy life. 🥰 » 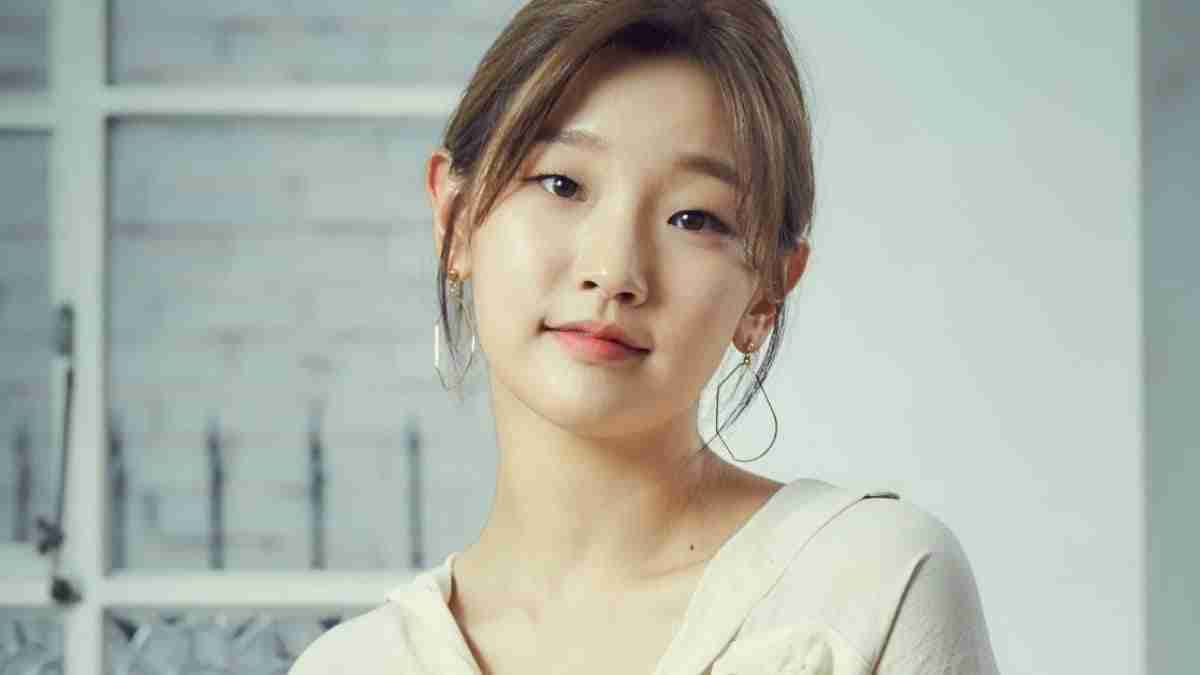 After seeing the Park So Dam stories, many netizens commented on an online community and showed their shock at the words said to the actress. 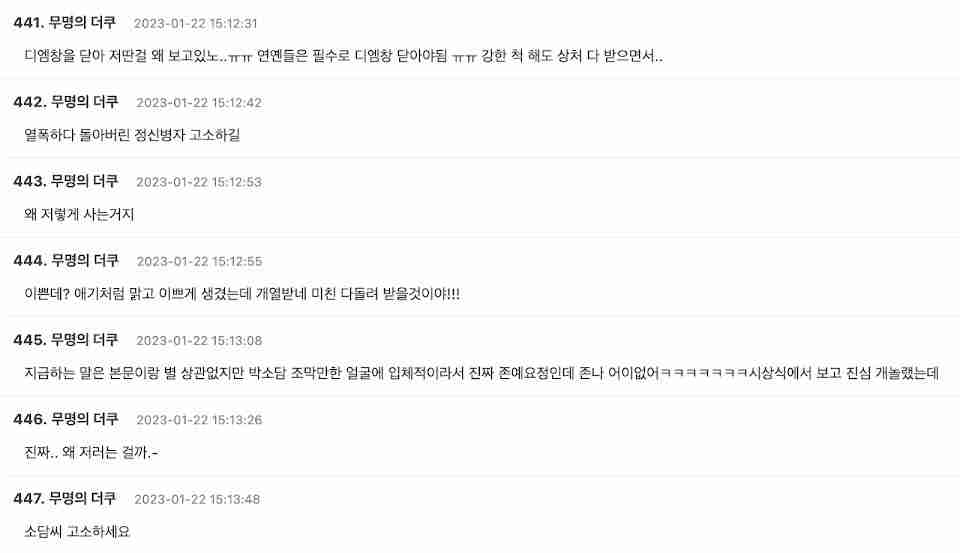 This type of message is never acceptable.