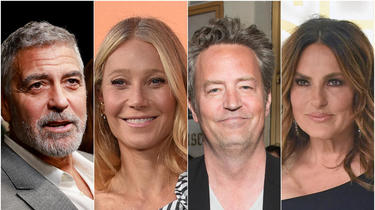 Actress Brooke Shields, best known for her role in ‘The Blue Lagoon,’ has revealed she was raped. Facts that go back shortly after graduation.

This is the first time the American actress has spoken about it. In a documentary that premiered at the Sundance film festival in the US, Brooke Shields said she was raped early in her career. A poignant and chilling testimony that reflects the metoo wave.

“It was like a fight. I was afraid of suffocating. I didn’t fight much, I was petrified…” she confided.

The identity of his alleged attacker was not disclosed.

Brooke Shields has not revealed the identity of her attacker, although she admitted knowing him. The 57-year-old producer explains that she feared for her life and only thought about surviving during this horrific ordeal.

The documentary will be broadcast in two parts on the Hulu platform. He also returns in Pretty Baby, where she played the role of a child prostitute.

See also  Christmas 2022: These 10 must-see films for the holidays
Share