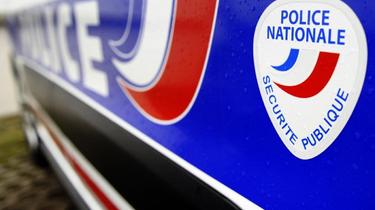 A man kidnapped in the middle of the street in Villeparisis, the kidnappers wanted

A man kidnapped in the middle of the street in Villeparisis, the kidnappers wanted

Four people attacked a man in Villeparisis (Seine-et-Marne) on Sunday January 8 before pushing him into the trunk of a vehicle and kidnapping him. The perpetrators are still being sought.

A new reckoning? This Sunday morning in Villeparisis (Seine-et-Marne), a young man was kidnapped in the middle of the street. The victim was beaten up before being forced into the trunk of a car.

The four hijackers, one of whom was armed with a gun, then quickly fled, as shown in this video obtained from Europe 1.

According to information from our colleagues at Actu17 who uncovered the case, it was around 8:45 am when the incident occurred.

Several witnesses took part in this surreal scene, and the authors leaving the scene would have taken “the direction of the A104”. Their motives have yet to be determined.

The Meaux and Melun police have been put in charge of the investigation.

See also  Shooting in Paris: clashes between demonstrators and the police on the fringes of the demonstration
Share