Mental health is a constant and prevalent theme in Korean drama these days. Although it has been addressed in the past, screenwriters and filmmakers are now doing more to raise awareness of the issue and highlight the different types of illnesses that fall under mental health. These dramas often show the characters recovering from their respective illnesses, which in turn heals the viewers.

If you are looking for Korean dramas that deal with mental health, here are some suggestions. 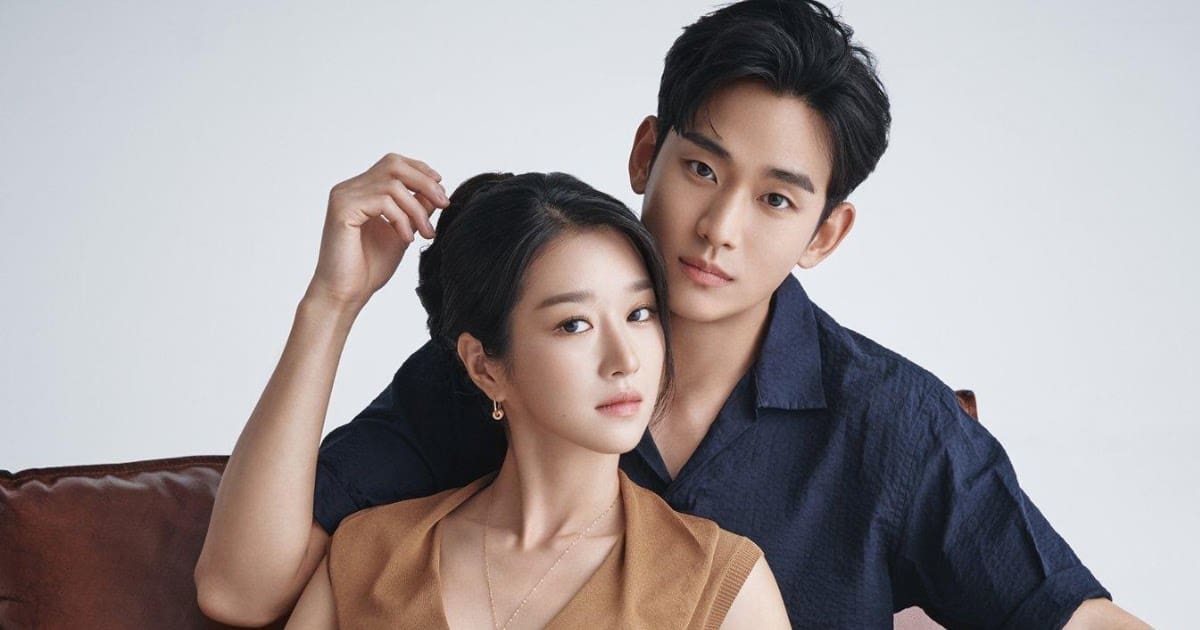 Moon Kang Tae is a caregiver at a psychiatric hospital where he meets a woman named Moon Ga Young. She writes dark children’s books and suffers from antisocial personality disorder.

After meeting Kang Tae, Ga Young is determined to win his heart. However, Kang Tae doesn’t want a relationship because he has to take care of his autistic older brother, Moon Sang Tae. 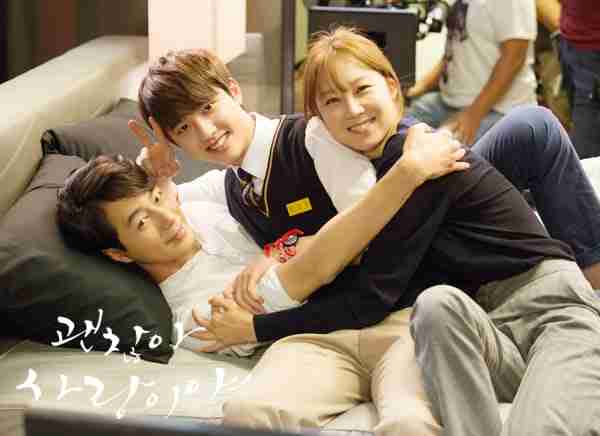 Jang Jae-yeol is a bestselling author and radio DJ. Playful and a little arrogant, he also suffers from OCD. Ji Hae-soo is a freshman psychiatrist.

Determined and ambitious in her career, yet compassionate towards her patients, Hae-soo has a negative attitude towards love and relationships in her personal life. When Jae-yeol and Hae-soo meet, there is a lot of arguments between them, caused by their strong personalities and their refusal to give in to each other. 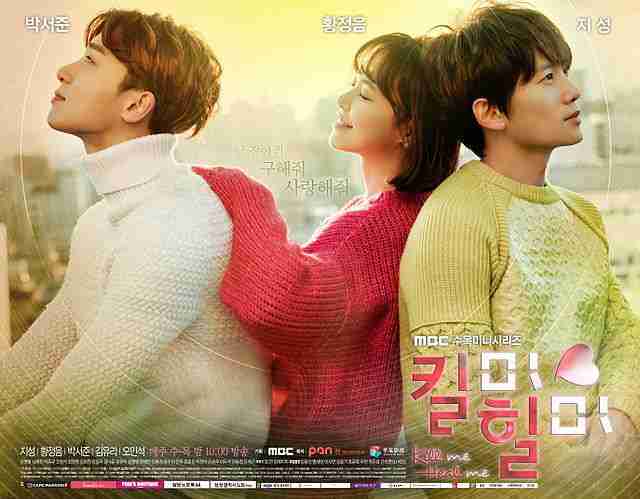 As they attempted to work together, dark secrets from the past began to surface while they discovered they both originally knew each other. 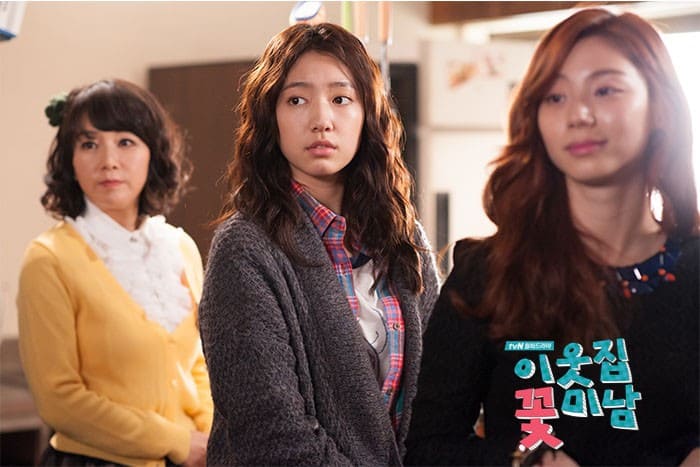 Go Dok Mi is a person who stays locked in her house and spends her days spying on the man who lives in the building in front of her. She eventually gets caught by him. Enrique Geum, his neighbor, is a genius creative director, handsome, stylish and loves football. He tries to get Doc Mi out of his shell. 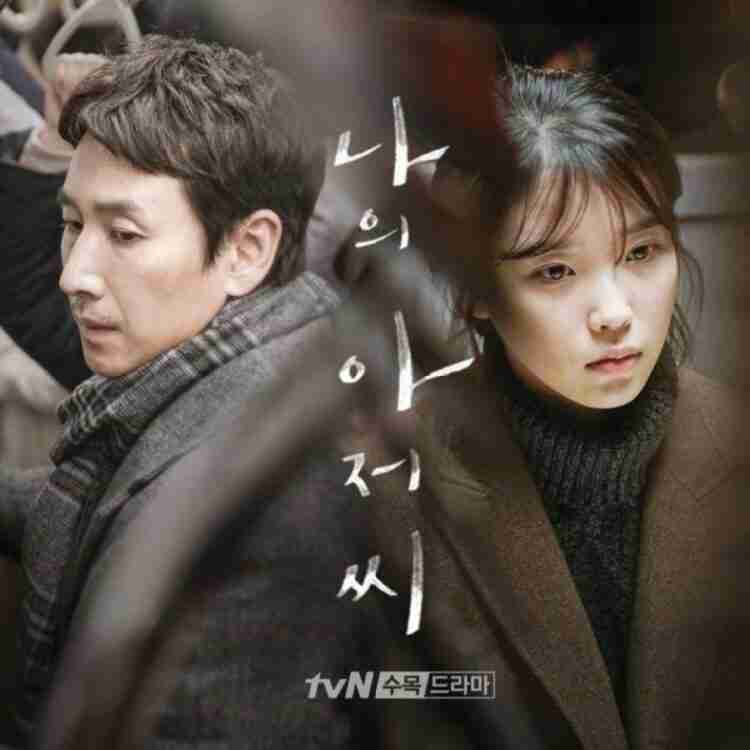 “My Mister” is a heartbreaking story about a girl just trying to make ends meet in life. She has been shaken up in life and rarely has anything good happened to her. She takes care of her frail grandmother by working a few part-time jobs and lives in a deep pit of constant depression.

But that begins to change when she meets Park Dong Hoon, an upbeat and compassionate office worker. He sees Ji An fighting and tries to help her whenever he can. 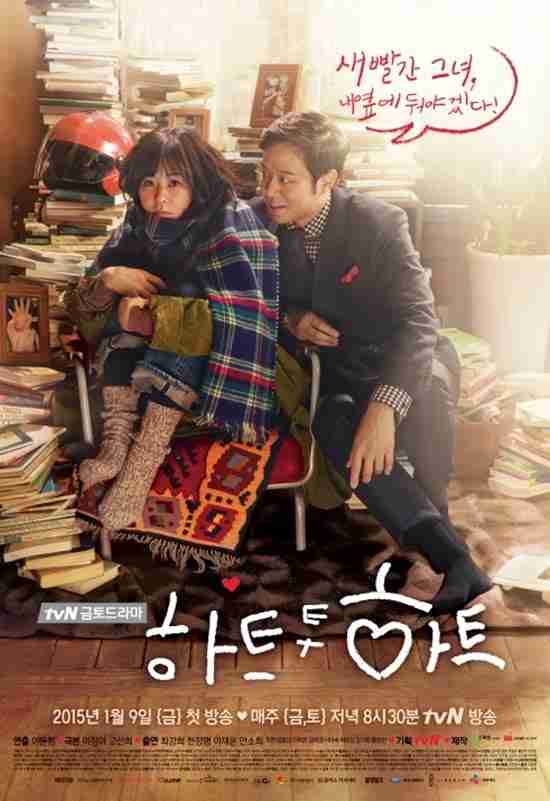 Cha Hong Do suffers from severe social anxiety. Whenever she meets people, she blushes and wants to run away and hide. However, after her grandmother dies, she must go out into the world and explore. And there she meets Go Yi Seok, who will help her get out of her shell.

SKY Castle follows the life story of four families who are willing to do anything to get their children into a top university. The kdrama focuses on children who face the pressure of doing well in school for the sake of their family’s reputation.

See also  BTS Named IU and Jungkook One of Rolling Stone's "200 Greatest Singers of All Time".

Clean with Passion for Now is a romantic comedy with mental health issues. Jung Sun Gyeol has severe OCD caused by his traumatic childhood experience. In addition, Sun Gyeol was an absolute germ phobia, which prevented him from having such a normal relationship and life. Luckily, his life changes when he meets Gil Oh Sol, an employee at his cleaning company.

did you watch her