Do you like horror movies? Or maybe not, but wouldn’t you mind seeing one in good company?

There are many different types of horror and whether you like ghost, zombie or even murder movies, there are certain male idols who have admitted to being fans too and you could have a terrifying evening with! 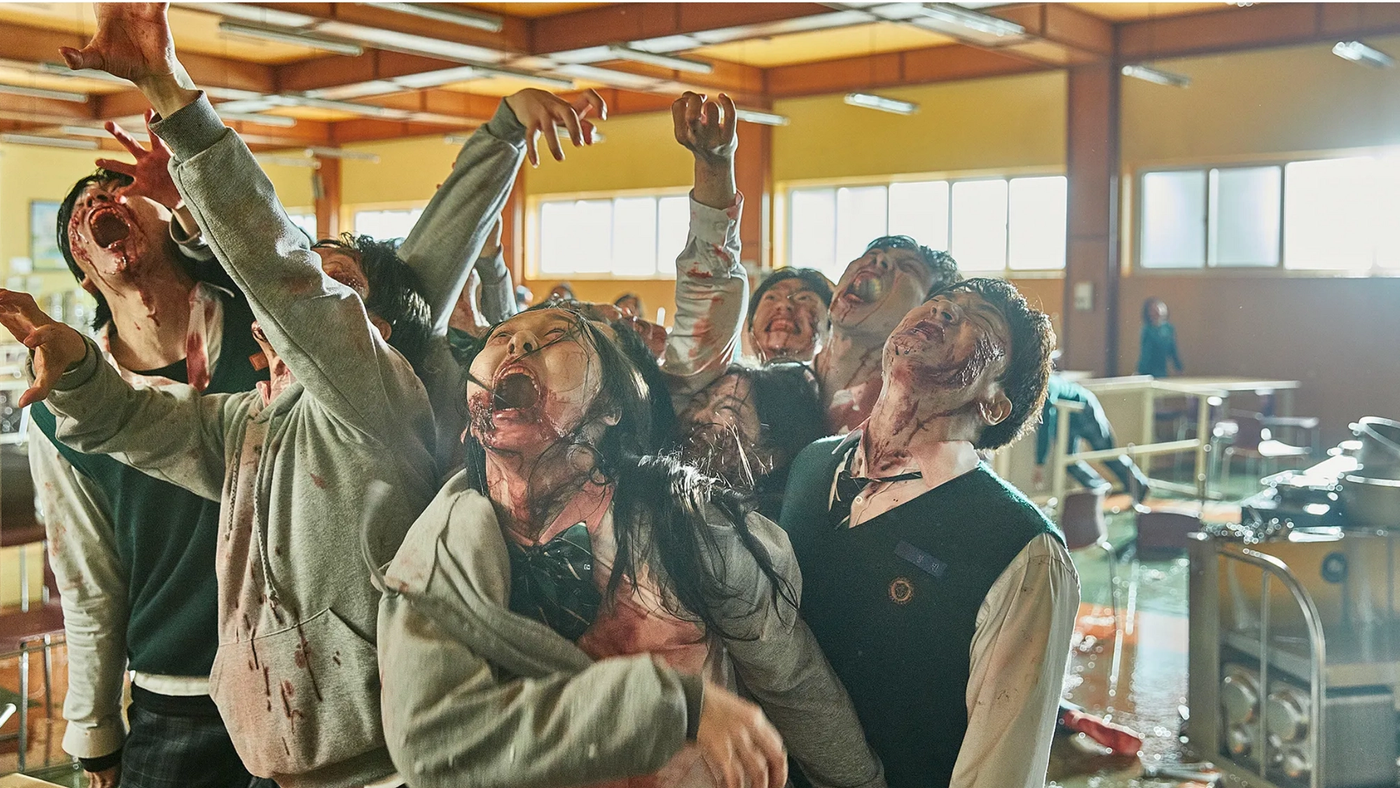 Here are 7 male idols who said they love horror movies and we’d love to go to the movies to see one. 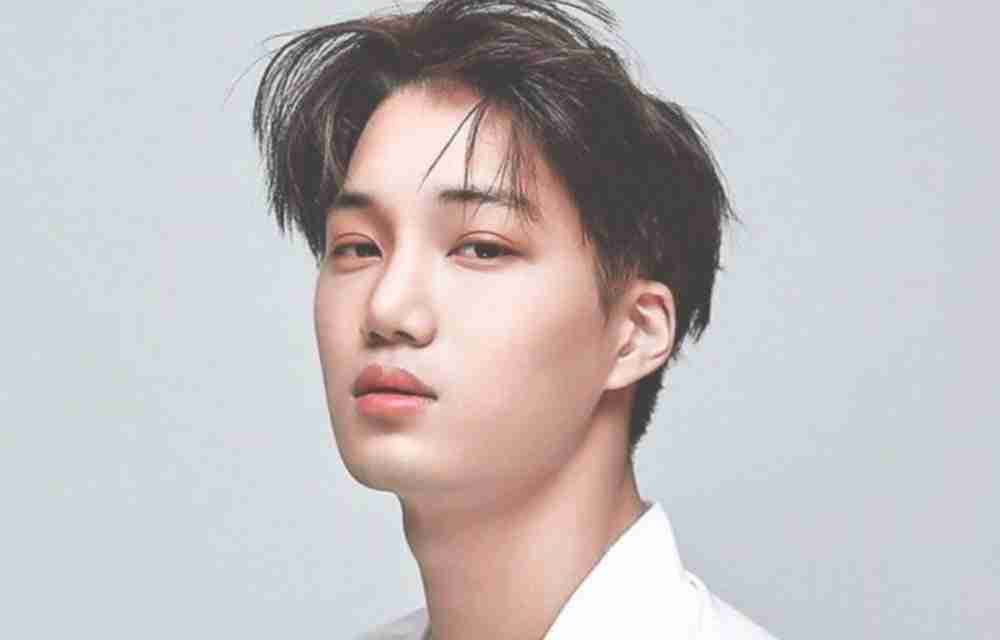 A fan once asked him to recommend films. In a fun attempt, Kai recommended the horror film The Visit, which prompted him to declare that the film was a “healing movie,” hilariously confusing everyone. 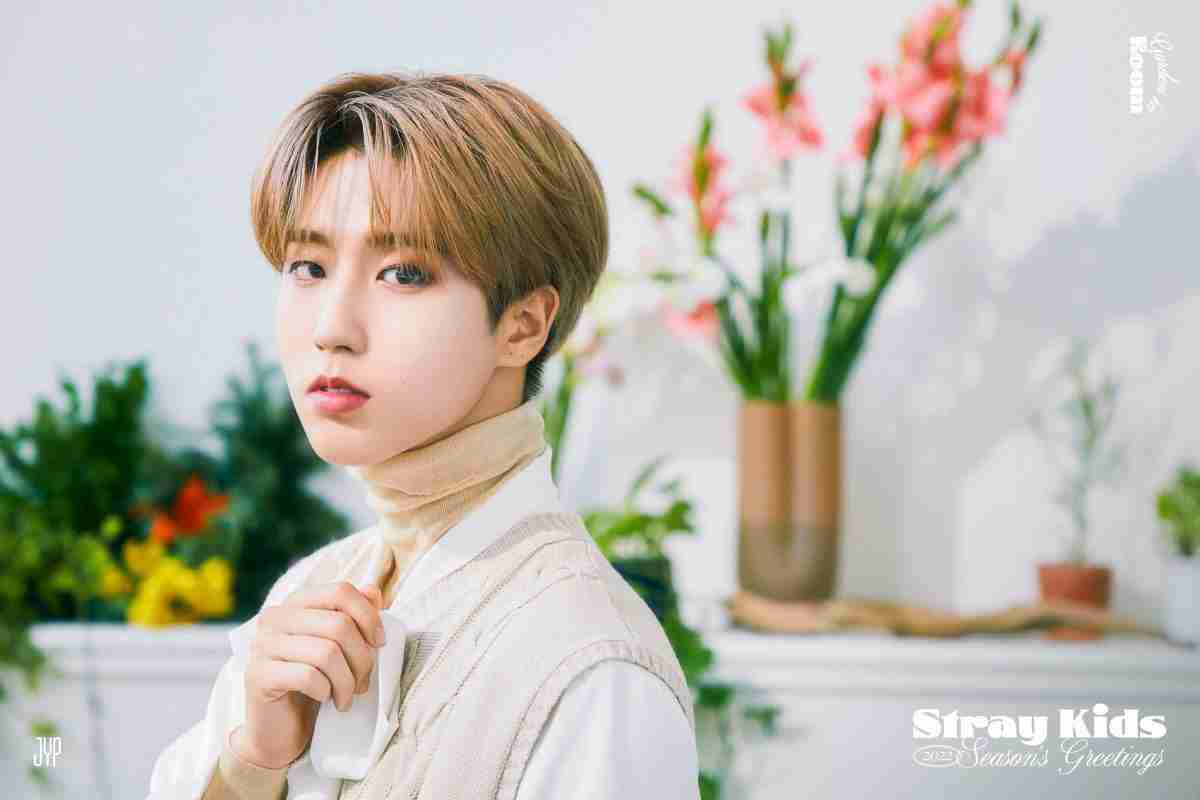 Han is also not afraid to express his love for horror movies. The idol once mentioned in a V Live that he had seen Lee Know’s horror film Epitaph.

He also recommended “Paranormal Activity,” the first horror film he saw, to fans. 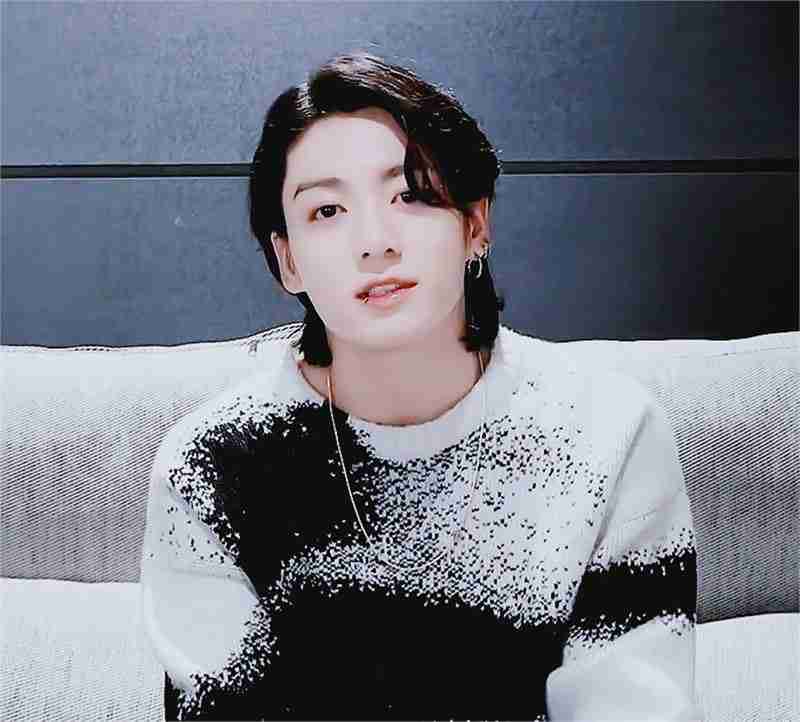 It’s a popular notion among ARMYs and BTS members that Jungkook isn’t scared of horror movies, which makes him the perfect horror movie partner! 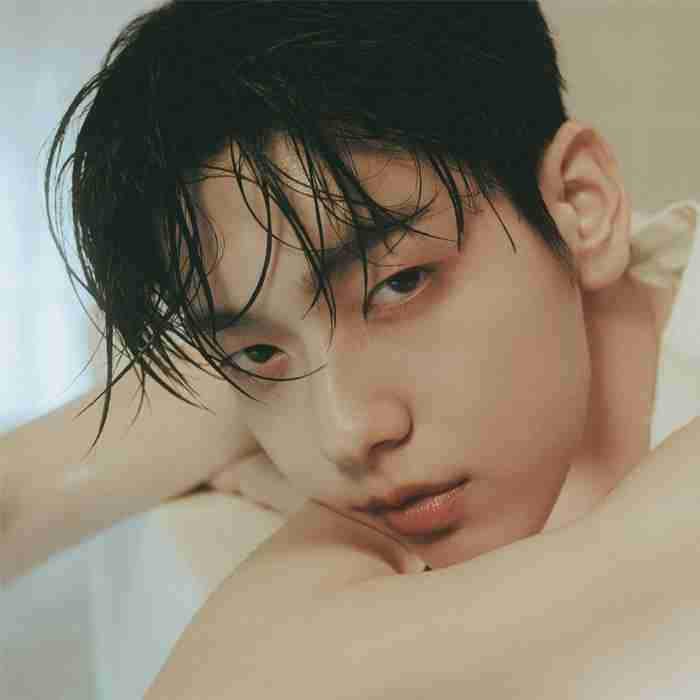 According to fans, Soobin mentioned on Vlive that he watched Saw, a horror movie known for its gory and vivid sequences. It takes courage to watch a movie like this and Soobin took it easy! Lee Know also accompanies Han to watch horror movies! The two once mentioned that they had watched horror films on numerous occasions. He is definitely a person who can guide anyone through the horrors. 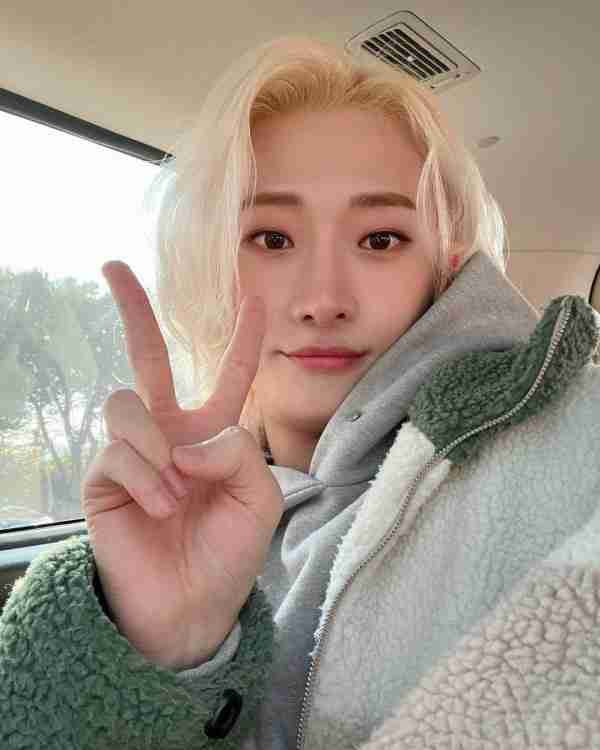 OnlyOneOf’s Yoojung also expressed his love for horror movies. According to fans, he even joins other members to watch! 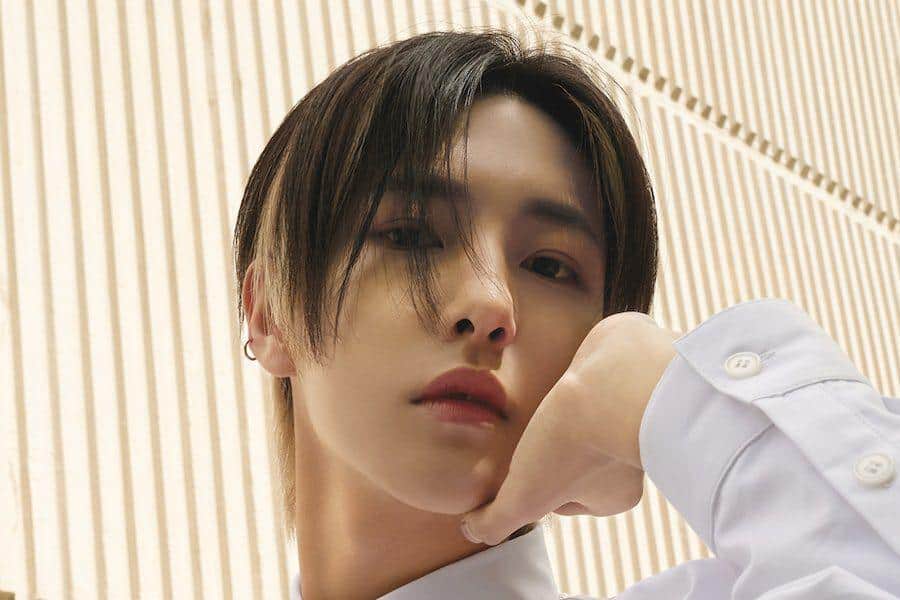 In her Dream vs. Dream, he shared that he once saw a horror movie with Ten. Renjun claimed that the Gonjiam: Haunted Asylum movie was actually scary, but Ten’s screaming in the background made it even scarier!

Who would you like to see a horror movie with?