7 dramas about school violence to watch

7 dramas about school violence to watch

Korean dramas are very popular for the way they tackle social issues in a variety of genres, from romance to thrillers and comedies.

As the Kdramas deal with the social impact of low-income families, education, etc., the issue of bullying and school violence has become a growing theme in the storylines. 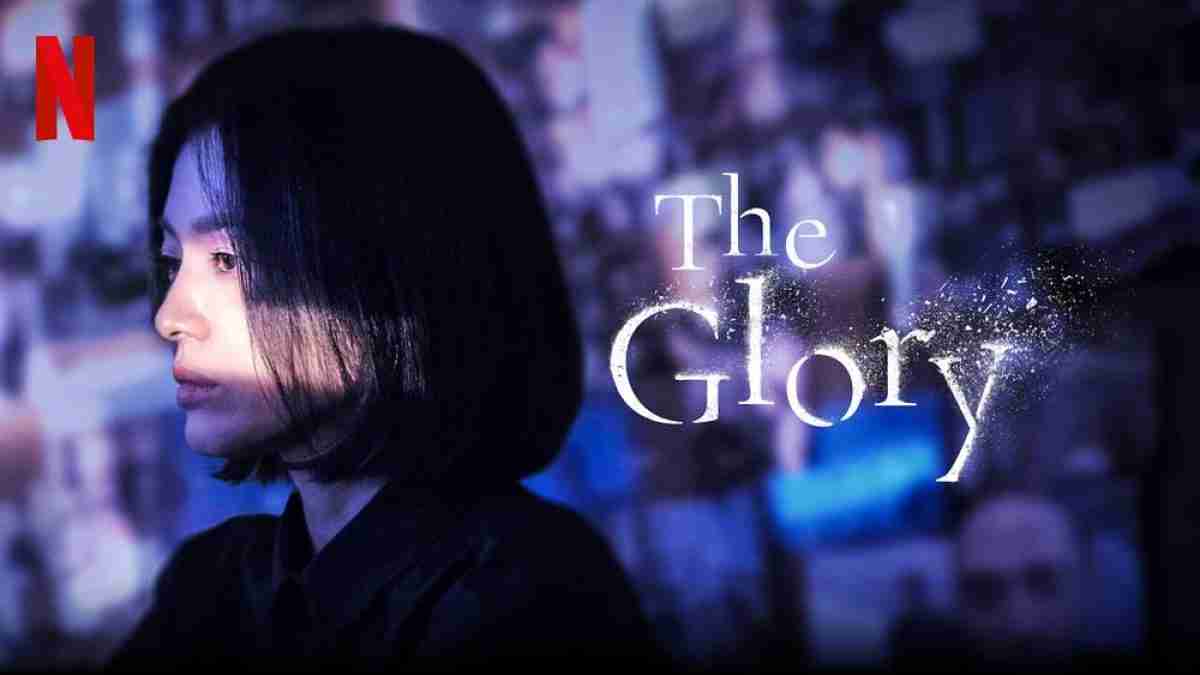 Recently, the drama The Glory, which follows the revenge story of a woman who was abused at school, has gained great popularity.

If you enjoyed The Glory, check out 7 School Violence Dramas here. 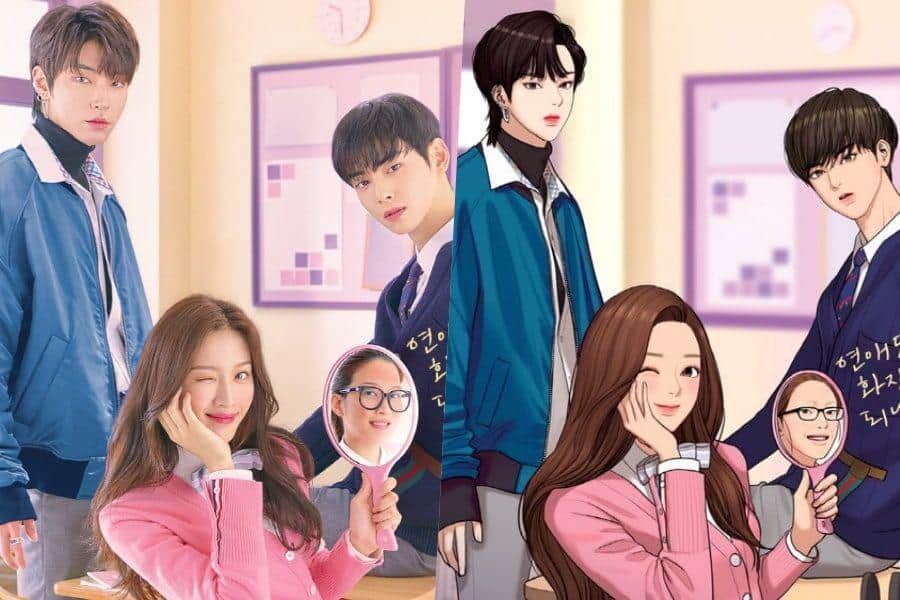 True Beauty is based on a hit webtoon that tells the story of Lim Jo Kyung, a high school student who is bullied for her looks and constantly uses makeup to hide her bare face and her insecurities about her looks fight. 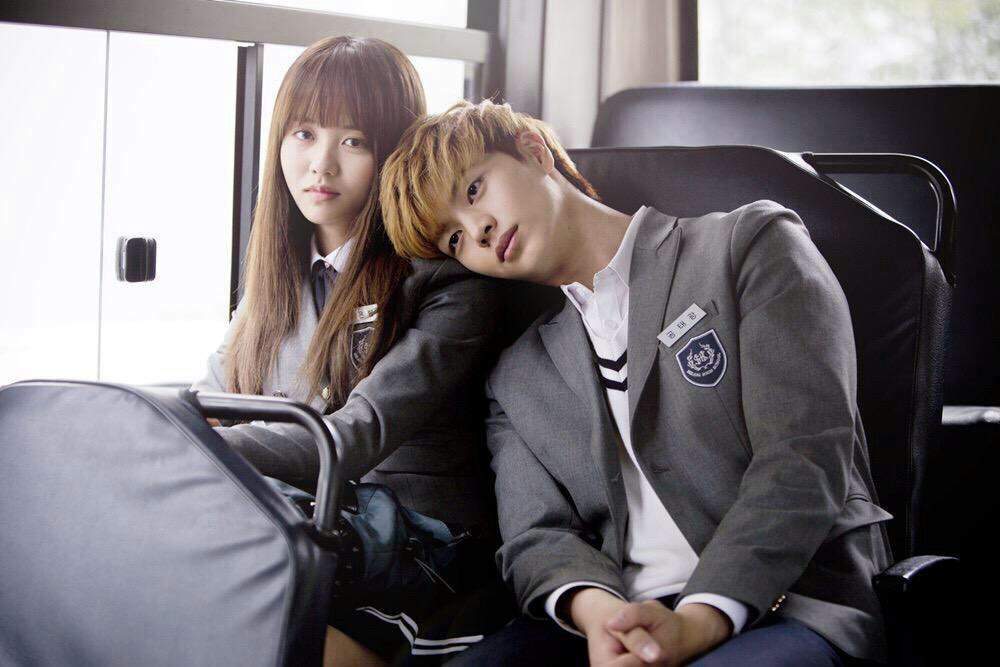 Sekang High School is the most prestigious private high school in Seoul’s Gangnam District, and Go Eun Byul is the most popular girl there. Meanwhile, her identical twin, Lee Eun Bi, lives in an orphanage and is bullied at school. 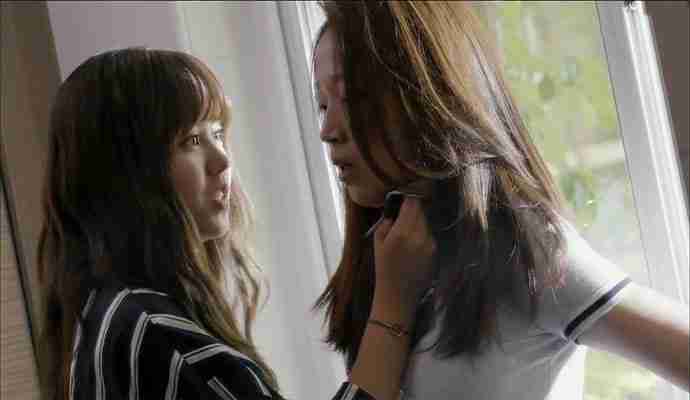 One day, Eun Byul mysteriously disappears. Soon after, Eun Bi loses her memories and people think she is Eun Byul. Eun Bi then starts living her life as Eun Byul. This drama is about a lonely 18 year old college student named Jun Woo. He’s not very good at expressing his feelings, but he has a cute and funny side.

He ends up transferring to a new school where he meets a girl who is the top student in her class. 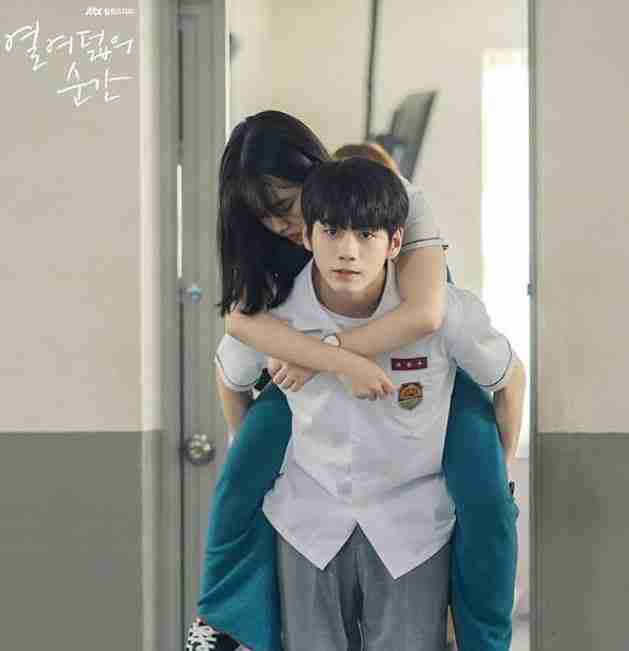 However, his life is controlled by his mother. Her goal is to become independent. After meeting each other, both experience slight changes in their lives. 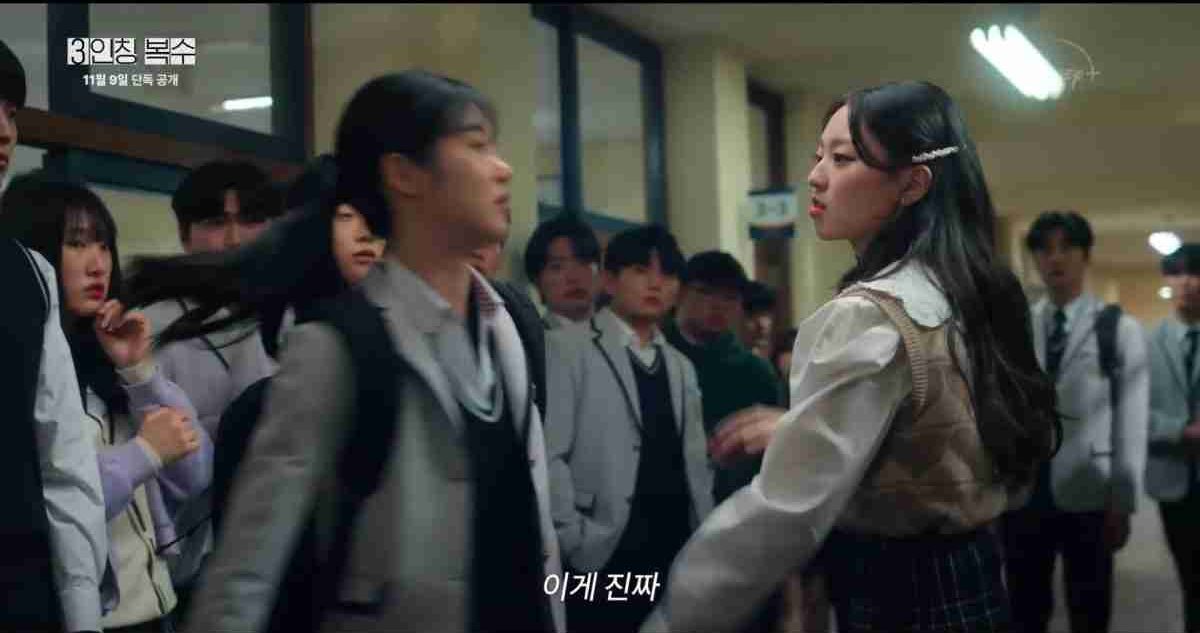 Meanwhile, a “hero” arrives at Yongtan High to avenge bullied students. Chan Mi speculates that he might be related to his brother and starts searching for that hero. 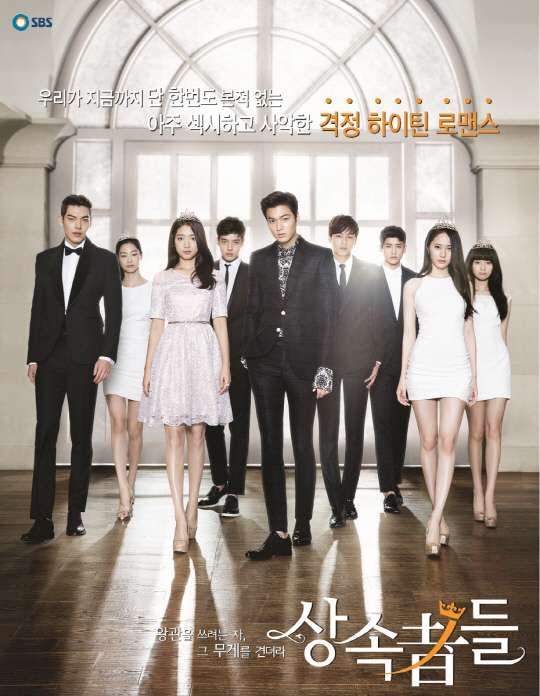 The Heirs tells the story of a group of wealthy high school students as they prepare to take over their family’s business.

The main character, Kim Tan, is the heir to a large corporation, but he falls in love with a poor girl, Cha Eun Sang. The drama follows their relationship as they struggle to maintain their love amid the pressures of their families and society. 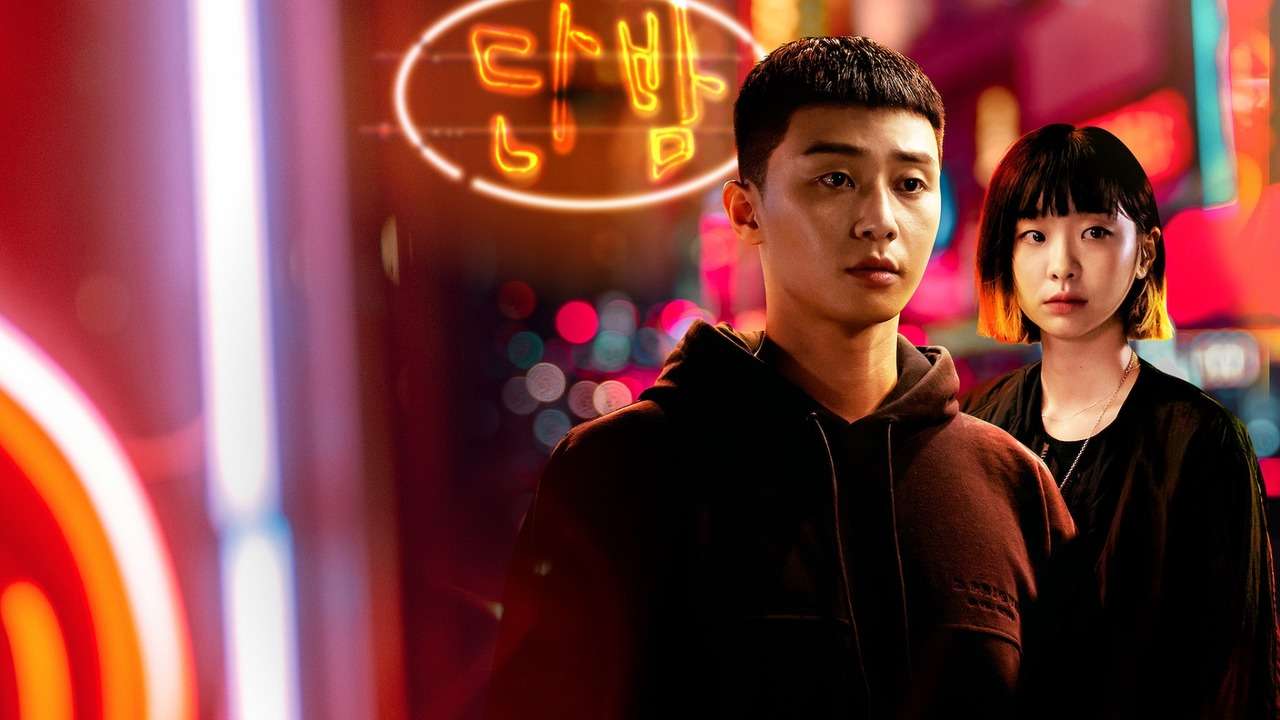 Park Saeroyi’s life was turned upside down after he was expelled from school for hitting a bully and his father died in an accident. 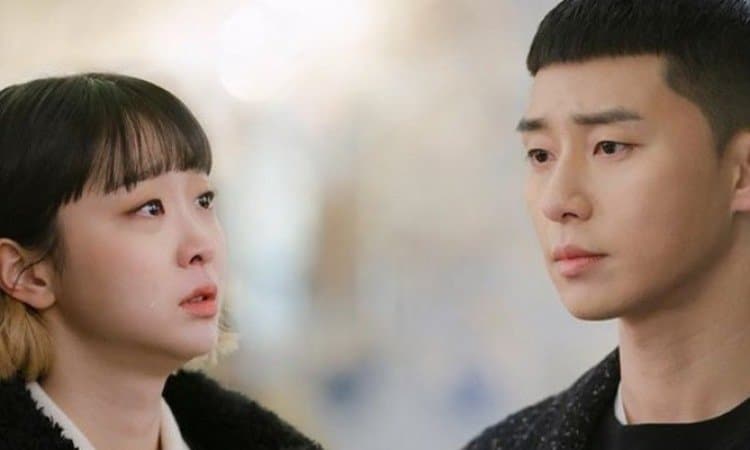 Following in his father’s footsteps, he opens a pub called “DanBam” in Itaewon and strives for success and greater heights together with his manager and employees. 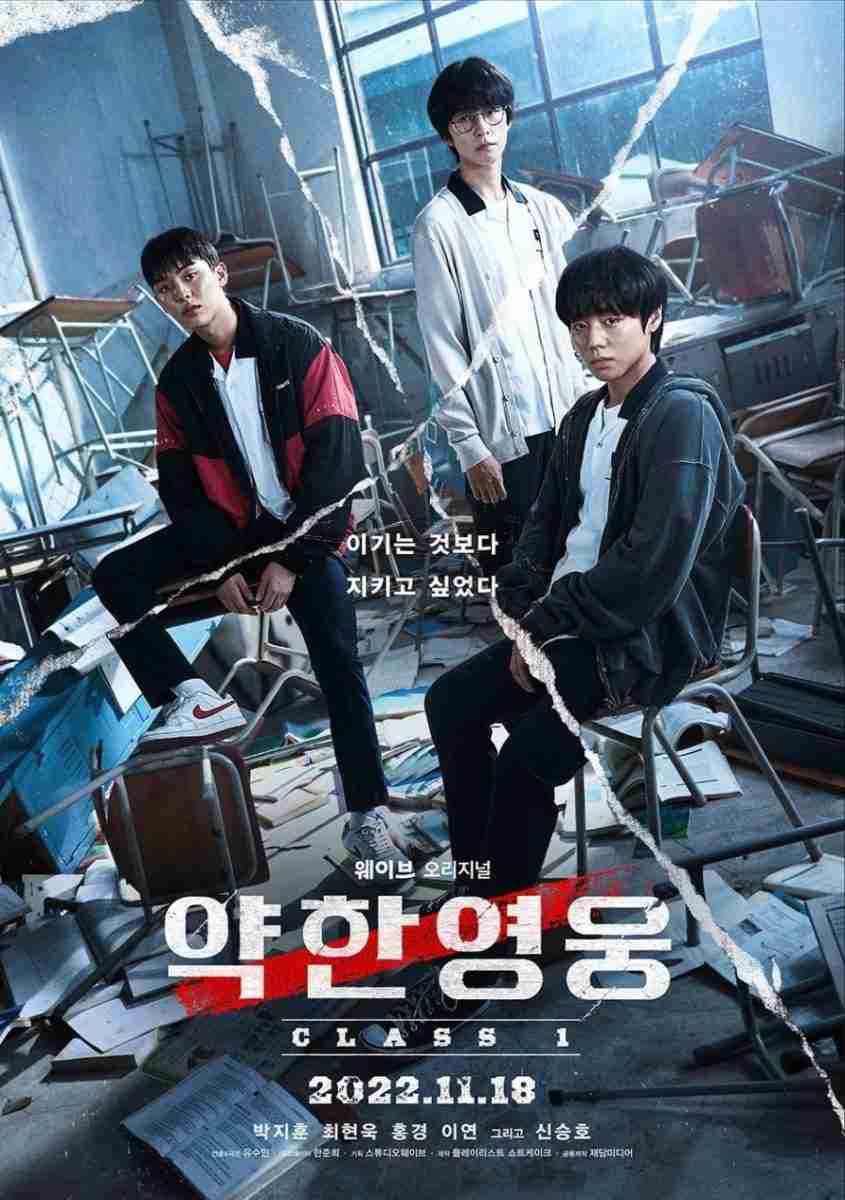 Yeon Shi Eun is a star student who is at the top of her high school.

Physically, Yeon Shi Eun seems weak, but he uses his wits and psychology to fight the violence inside and outside his school.

Have you seen her?