Fans are loving this new couple who look so cute together and of course they’ve been looking for clues to their romance. And what they found looks mostly like Lee Jong Suk’s never-ending love for IU!

Here are 6 moments when Lee Jong Suk’s crush on IU was evident! 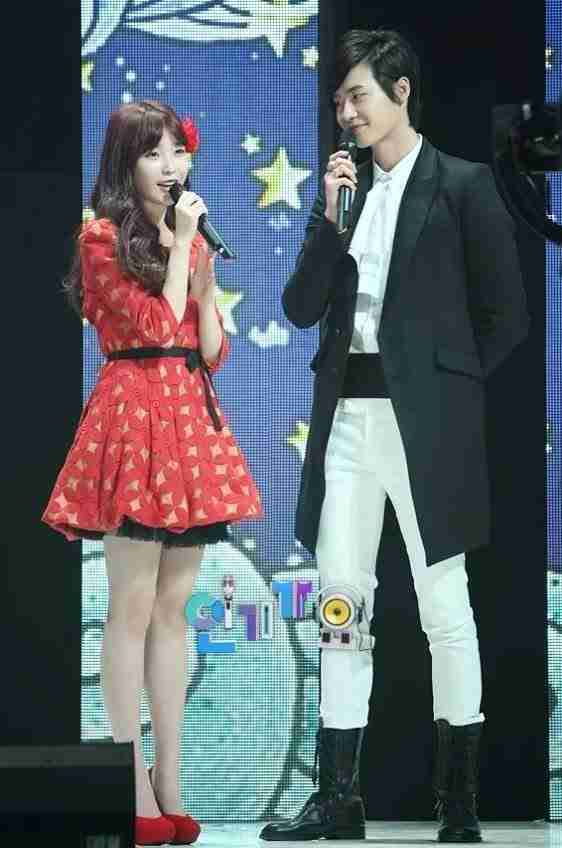 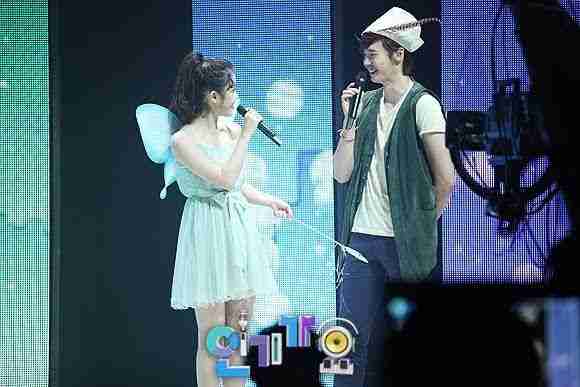 Some people call up this clip of Jongsuk’s last day as he sweetly says, “What should I do if I miss you, iu?” and “can I come over to see iu on inkigayo?” pic.twitter.com/yUWOTB7ldb

You all remember when Lee Jong Suk went to IU’s Palette concert last December 2017, just getting back from Japan that day pic.twitter.com/aiq7OInHzK

Jongsuk coming to visit me before her 2017 palette concert is so cute pic.twitter.com/laBiLo1T4d 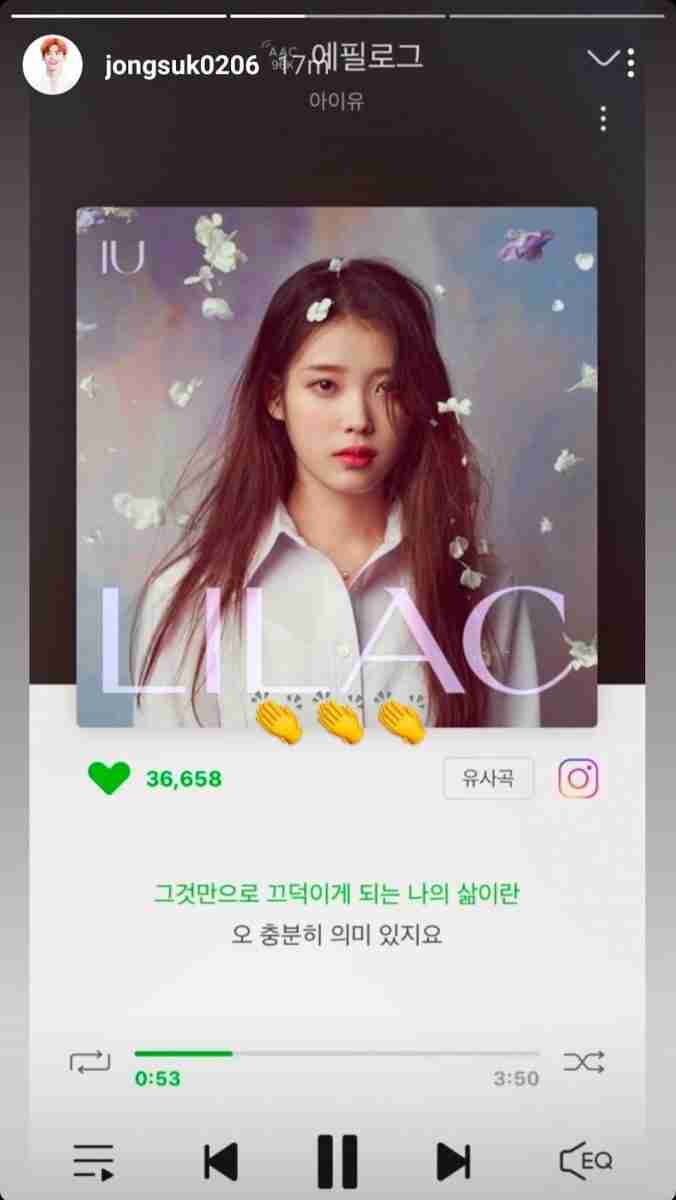