Since Chuu’s departure from LOONA, things seem to have gotten more complicated for the group’s agency, which recently indefinitely postponed the group’s next album, The Origin Album: 0. 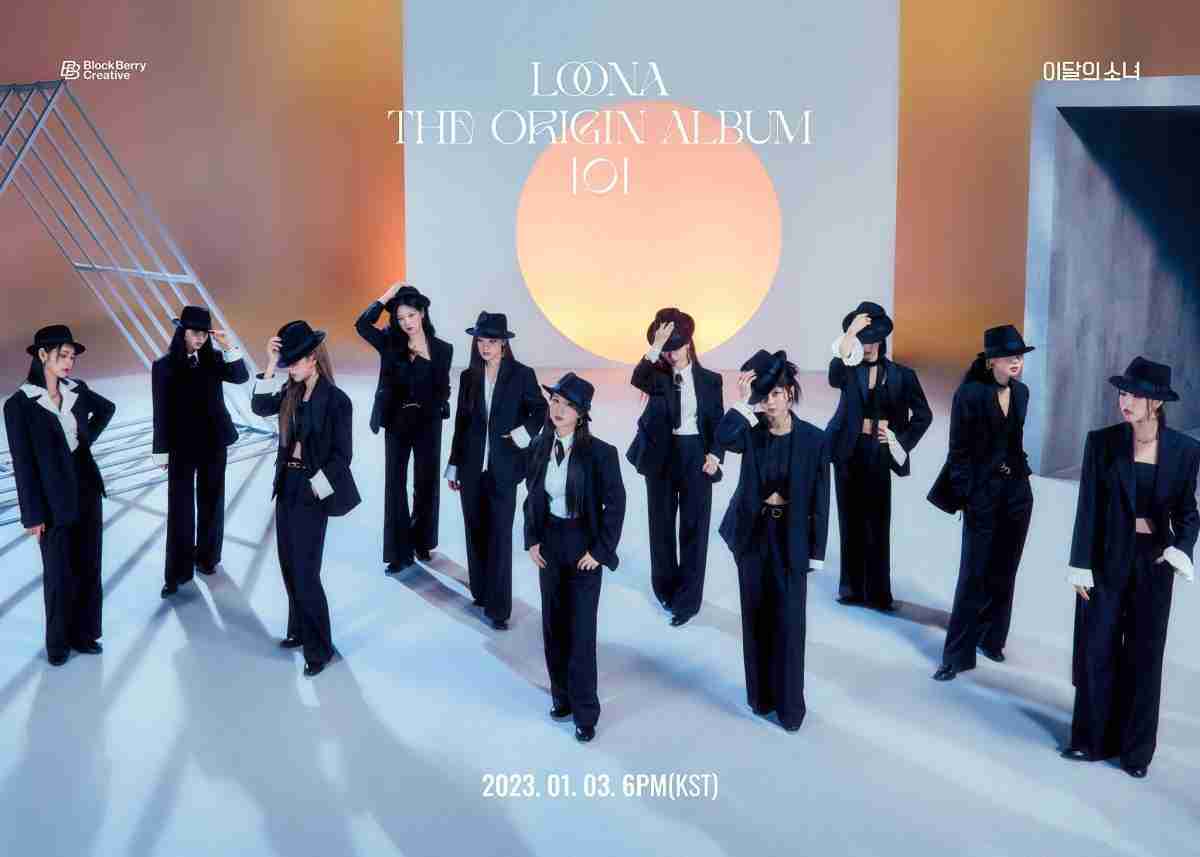 On Jan. 13, it was announced that four members of the group, namely Heejin, Kim Lip, Jinsoul, and Choerry, won their lawsuits to have their exclusive contracts suspended with Blockberry Creative, while Haseul, Yeojin, Yves, Olivia Hye, and Gowon lost.

The results mean that the 4 winners’ exclusive contracts have now been suspended, while the other 5 remain with the label. 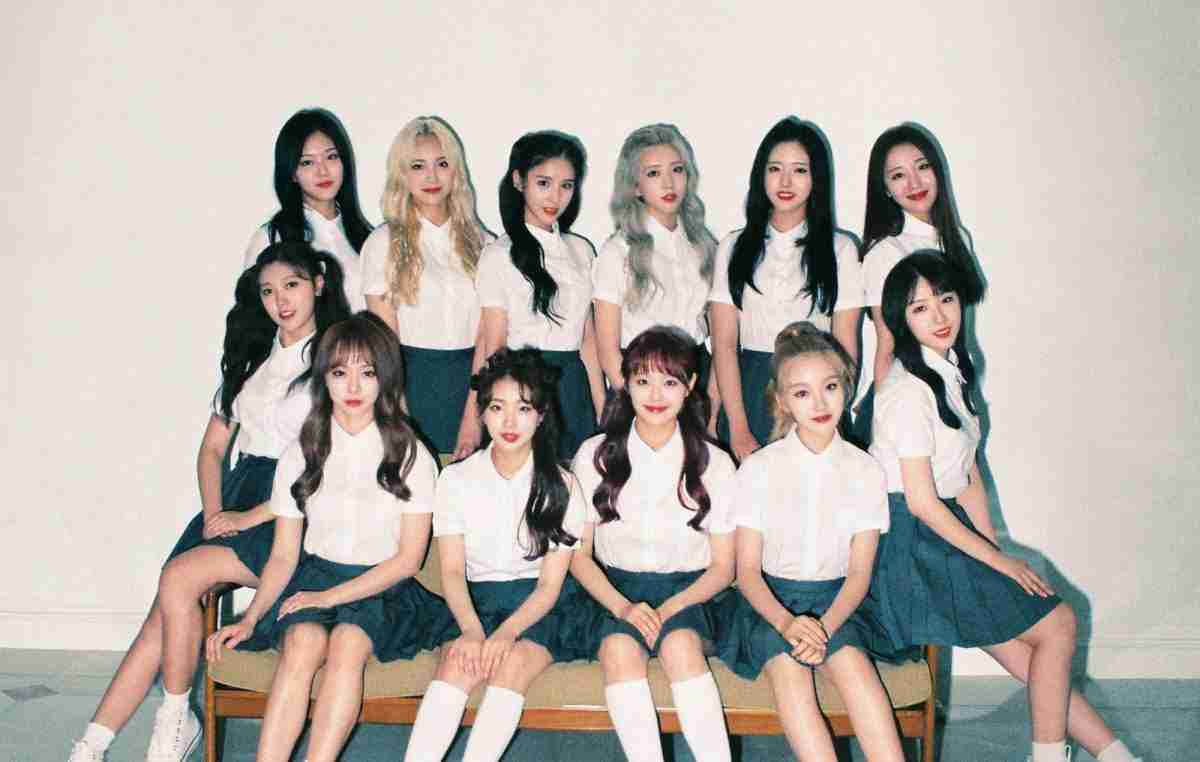 According to media reports, the contracts of the 4 members who won their lawsuits were similar to Chuu’s, which was deemed unfair to the idol. 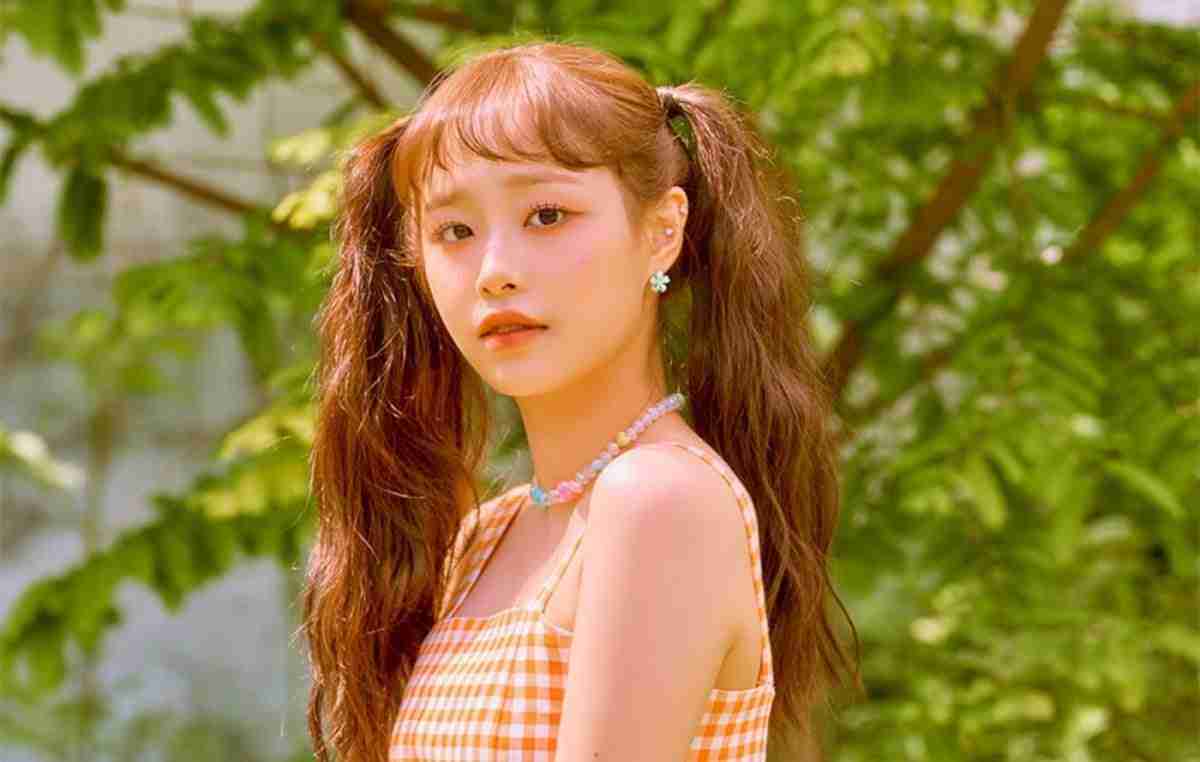 On the other hand, the terms of the contracts of Haseul, Yeojin, Yves, Olivia Hye and Gowon were changed a year or two ago and the court did not find the contracts abusive. 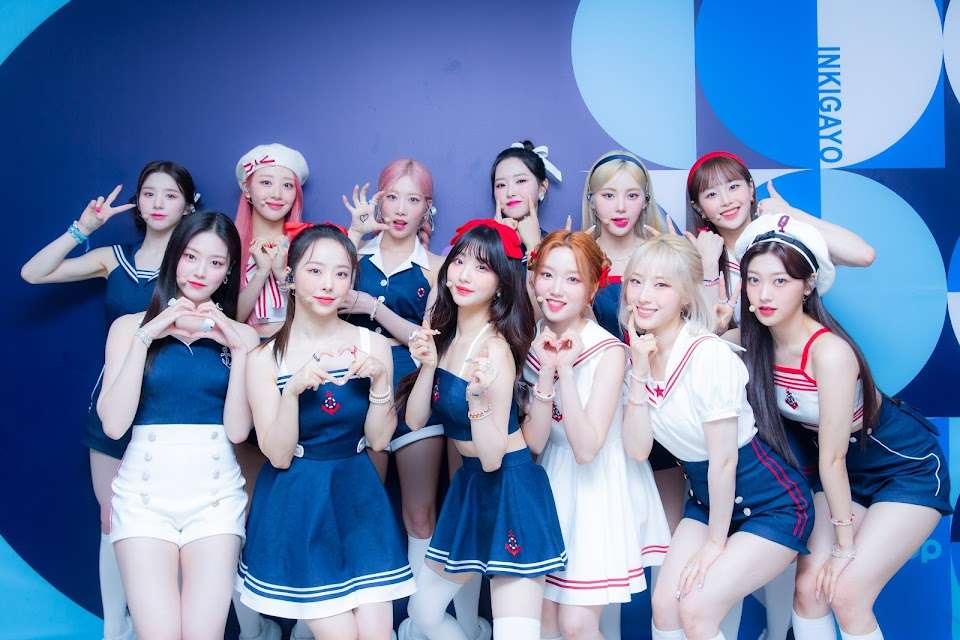 After the test results, BlockBerry Creative simply replied that they would look into the matter.

Regardless, Haseul left a message for fans saying she would keep fighting and asking for their support going forward. 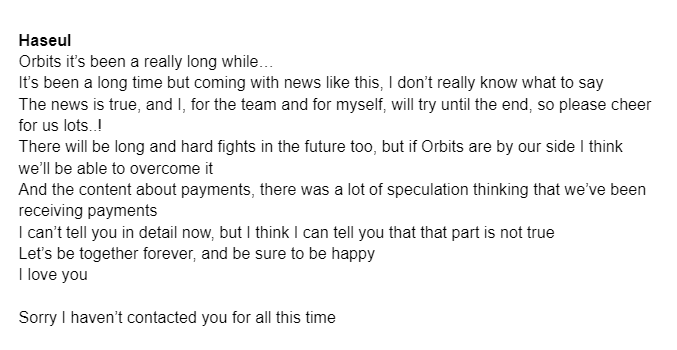 We wish the girls only happiness for the future.