2022 has been an incredible year for girl groups, with many new groups crashing the market on their debut and thunderous returns from other older groups. 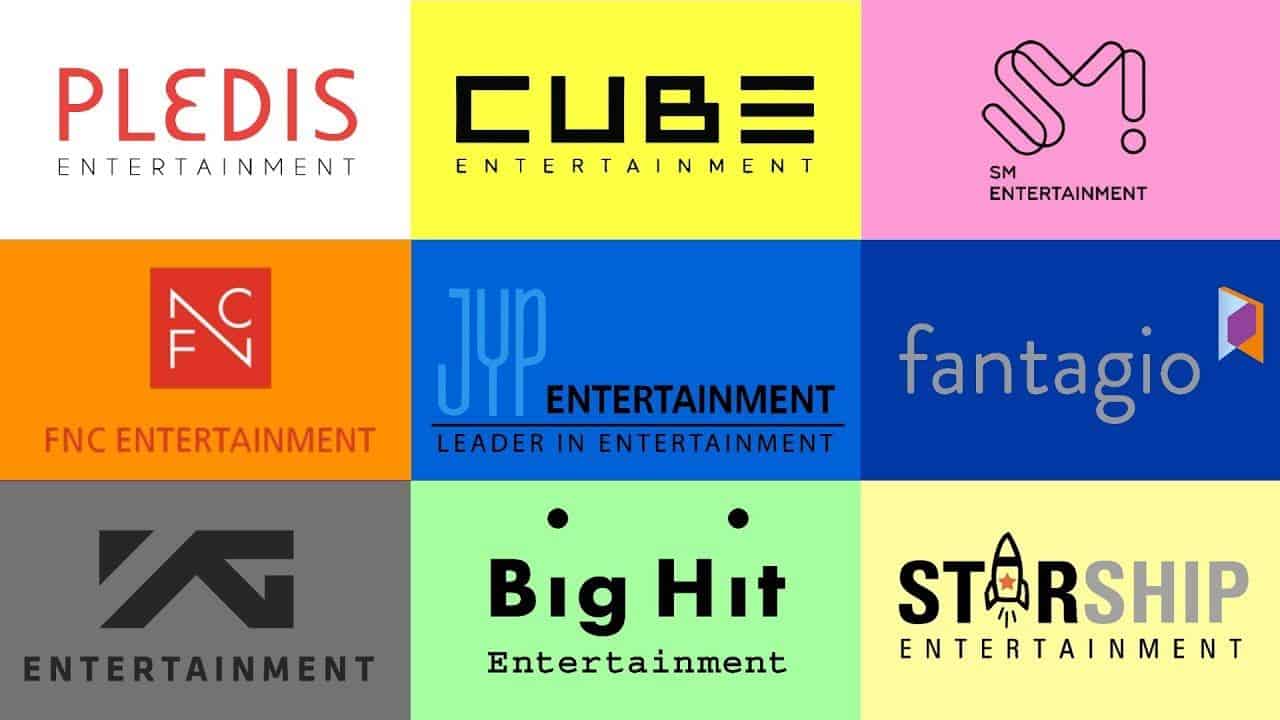 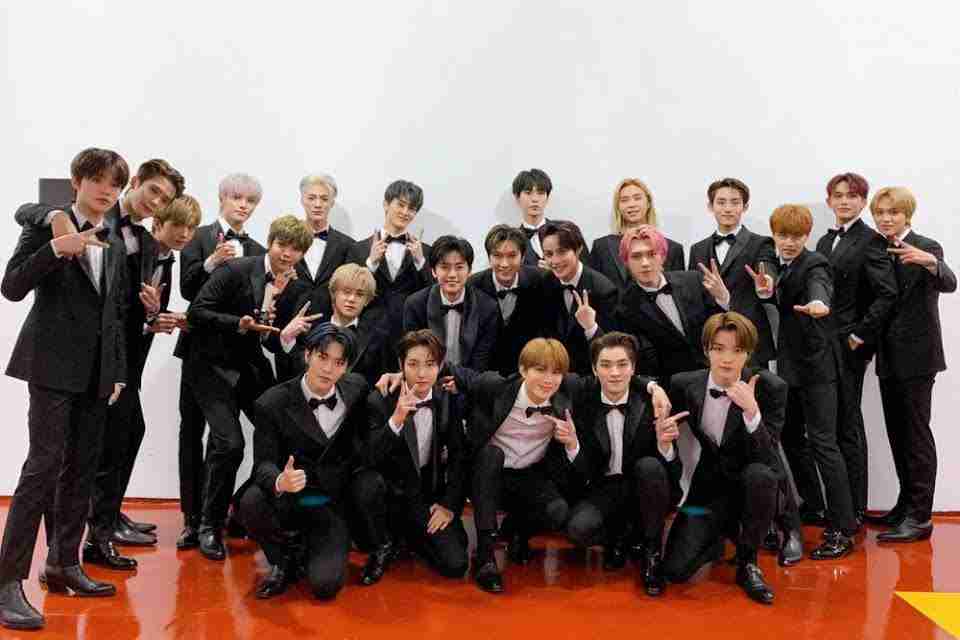 Bath, JYP entertainment should form a group through survival show ‘LOUD’ in cooperation with SBS, but also ‘Project C’ consisting of Chinese members and a male version of ‘NiziU’. 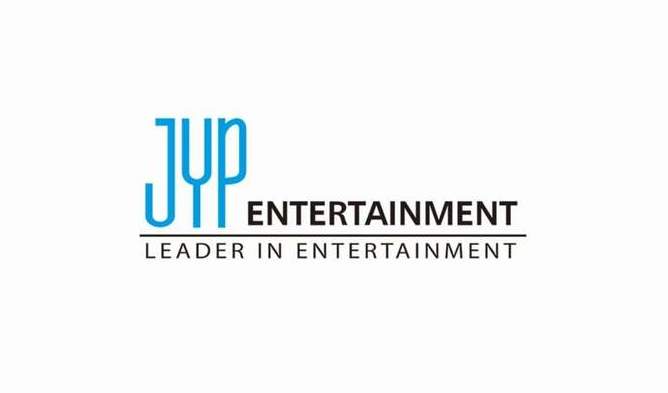 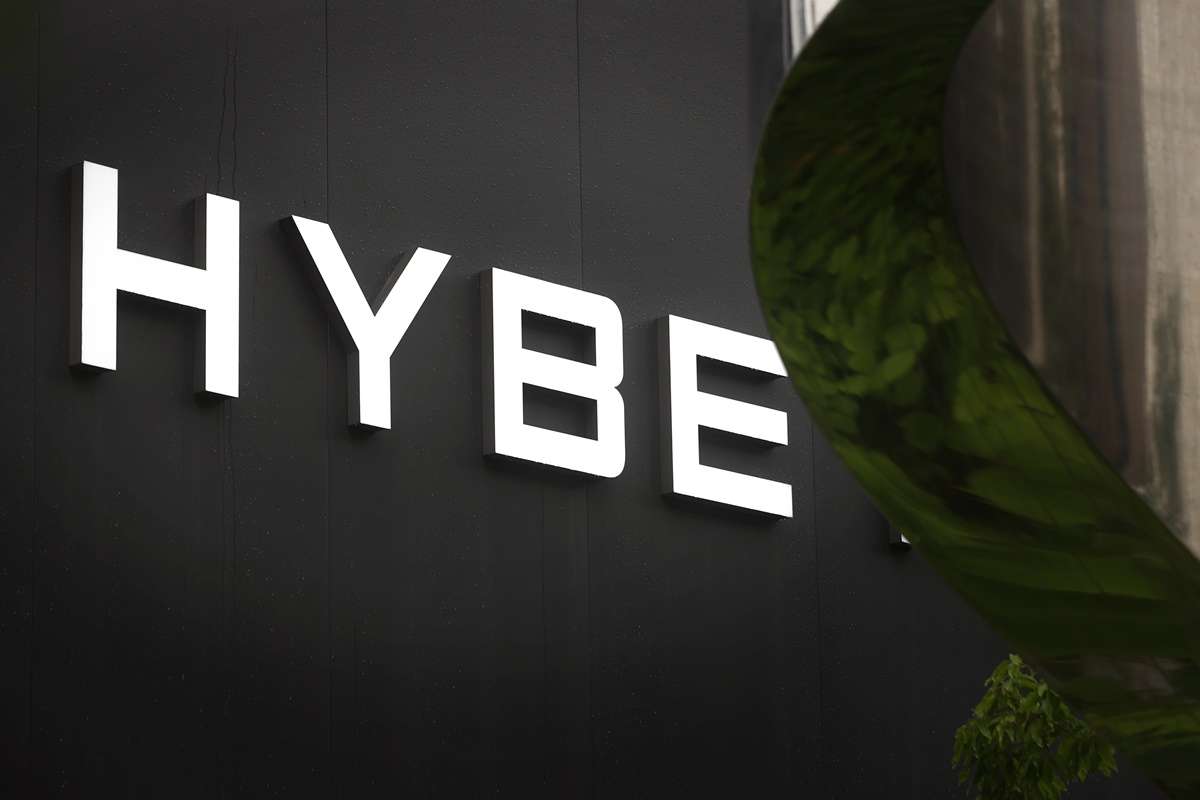 On the other hand, a major record label insider commented: “Now that BTS, which swept K-pop records, is going on military hiatus, it’s a good time for many record labels to expand their boy bands. »