Do you like reality TV shows but want to switch from a classic dating show?

Do you like a well formed physique and do you like it when contestants compete in physical tests? Then the Korean program Physical: 100 is for you! Physical: 100 is the first Korean survival series to hit Netflix, pitting contestants against each other in a competition to showcase their physical abilities and dexterity.

Hundreds of physically fit contestants compete for honor and exceptional reward in a series of grueling challenges. With 300 million won at stake (about US$250,000), these contestants will put extreme pressure on their bodies for this life-changing cash. 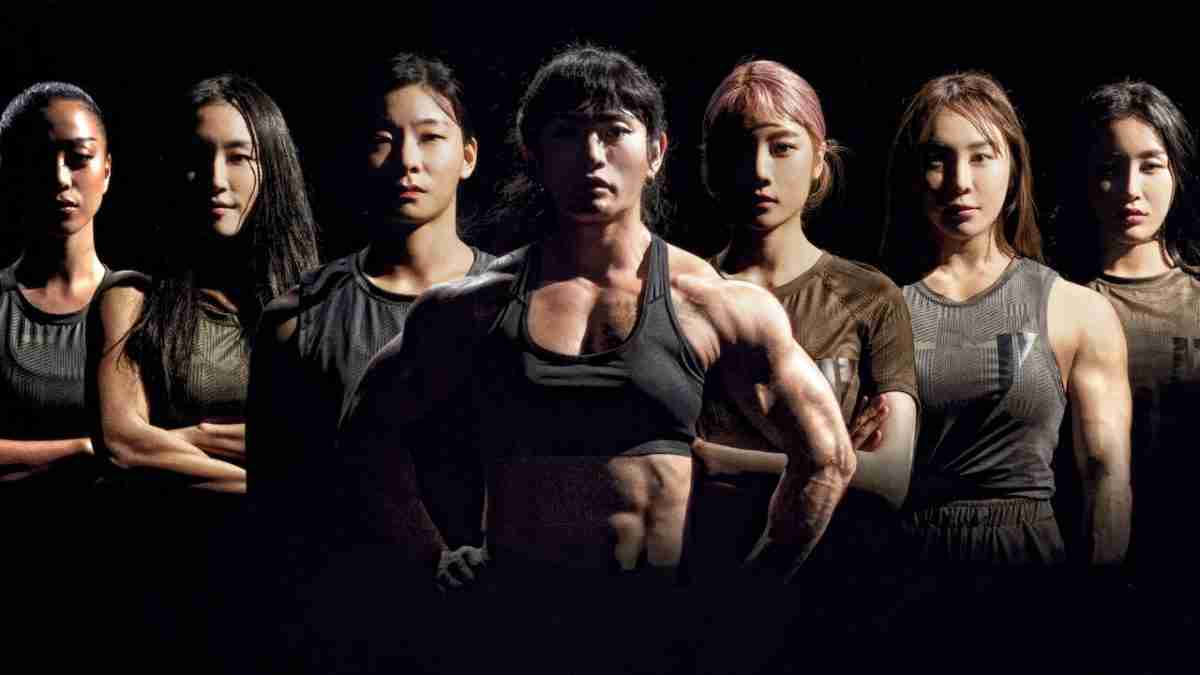 Then there are models, bodybuilders, athletes and even a pawn for a wide range of characters for the public. So the goal is the fight for survival (in a figurative sense). It’s about testing your physical and mental strength and pushing yourself and your body to its limits.

The challenges are intense and even include real combat. The production and design team have created some fantastic arenas/rooms and deserve credit for that. 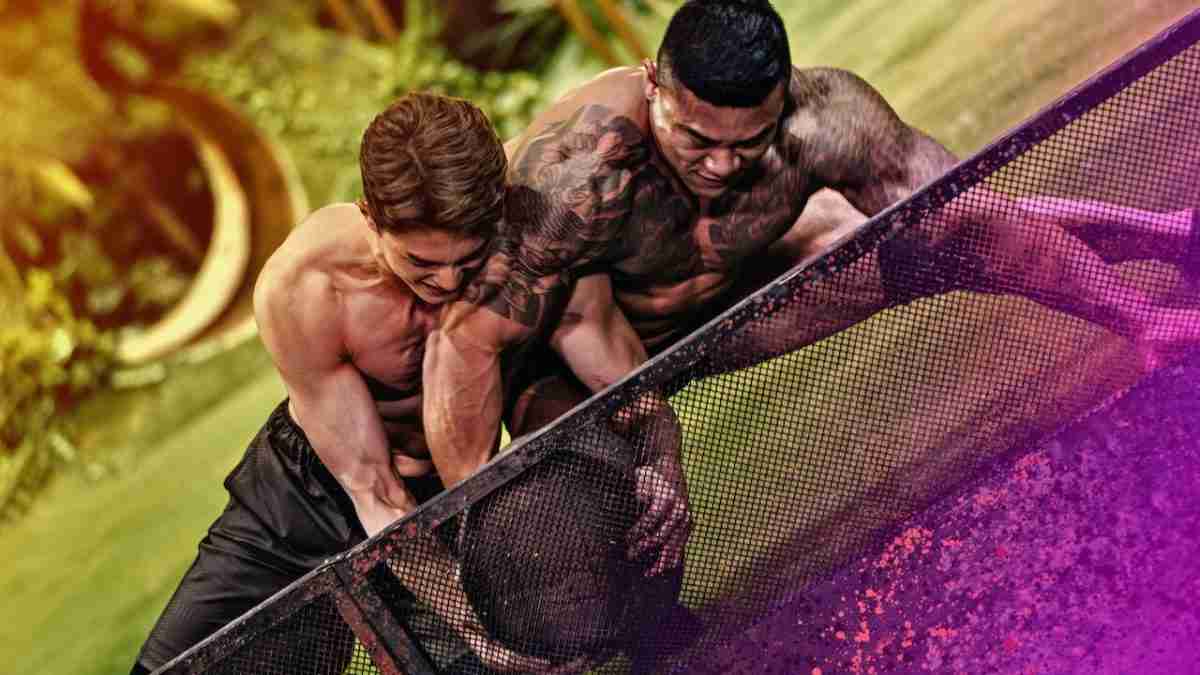 So if you want to see an intense new show, don’t miss Physical: 100!