10 Questions We Have After Alice in Borderland Season 2

10 Questions We Have After Alice in Borderland Season 2

Season 2 of Netflix’s hugely popular Japanese drama Alice in Borderland takes things to a new level as Arisu and his friends try to survive the mysterious realm they are trapped in. 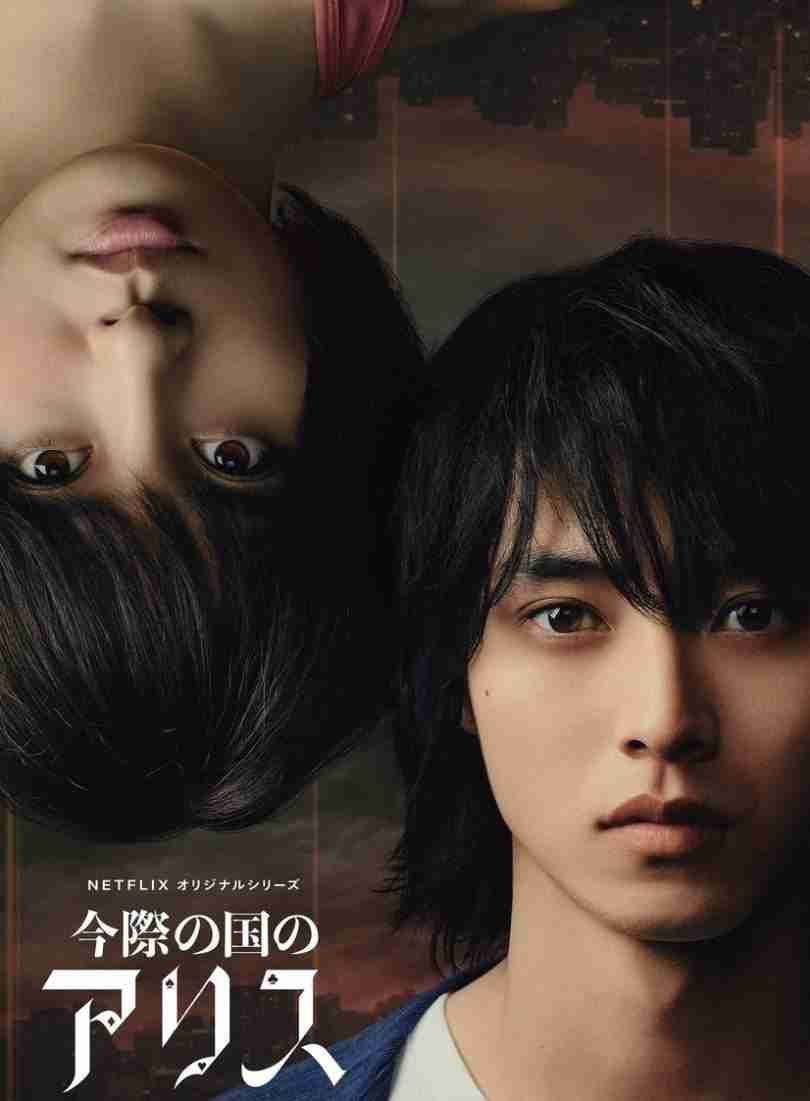 The first season focused on them playing gritty games in an empty Tokyo and positioning themselves up the social ladder as elite survivors. However, in Season 2, her most powerful card masters try to break her spirits by tearing her apart. 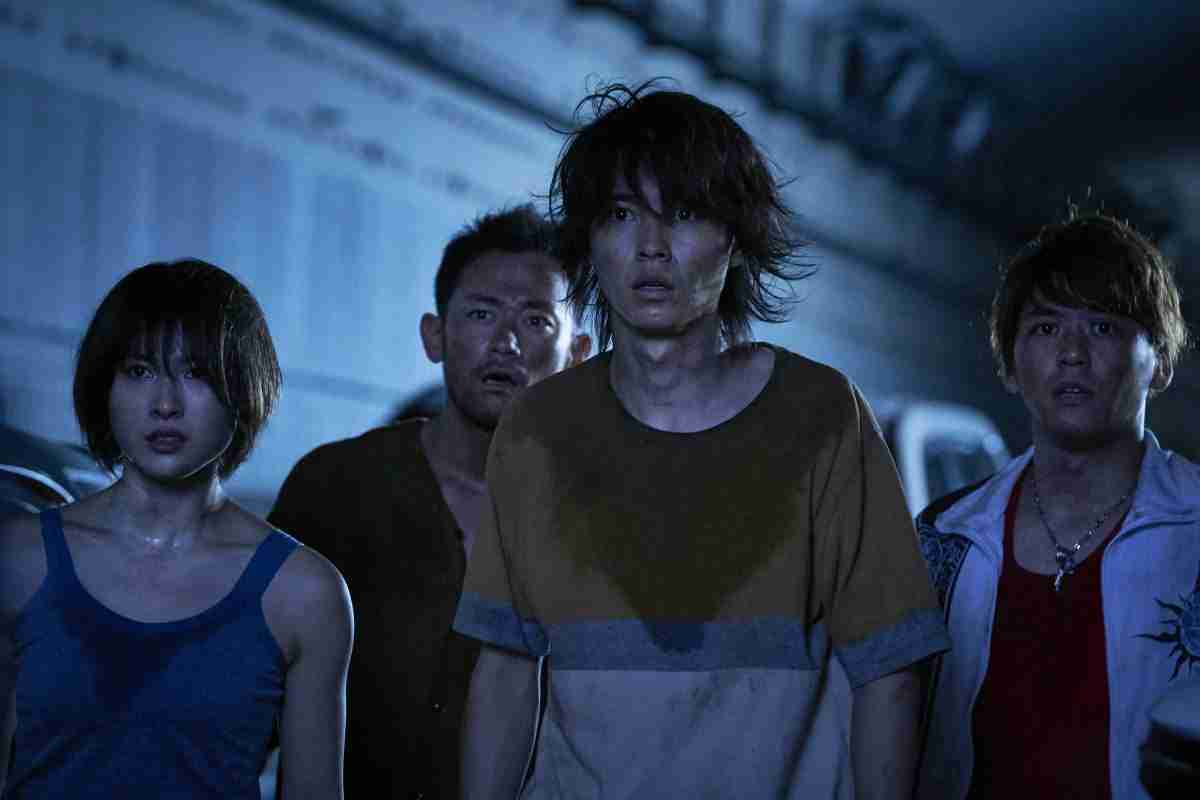 Luckily, they are able to persevere and learn more about themselves, their competitors, and the champions who run the competition. Unfortunately, this leads to more bloodshed and the loss of Arisu’s friends. 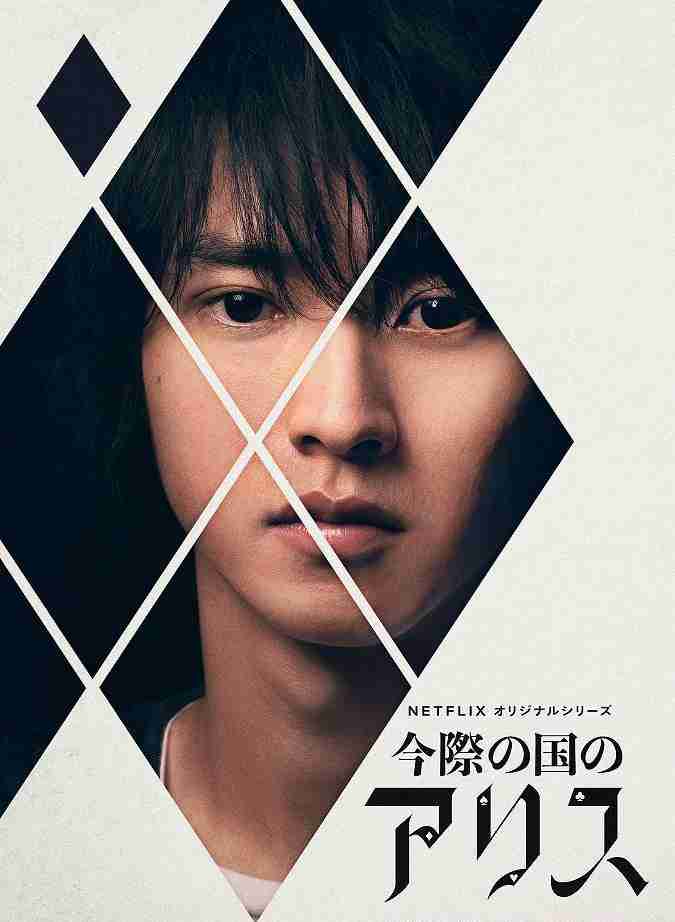 But as Season 2 came to an end, many questions remained unanswered. Here are the questions we still have after the ending of Alice in Borderland Season 2 that we hope will be answered in a third season. 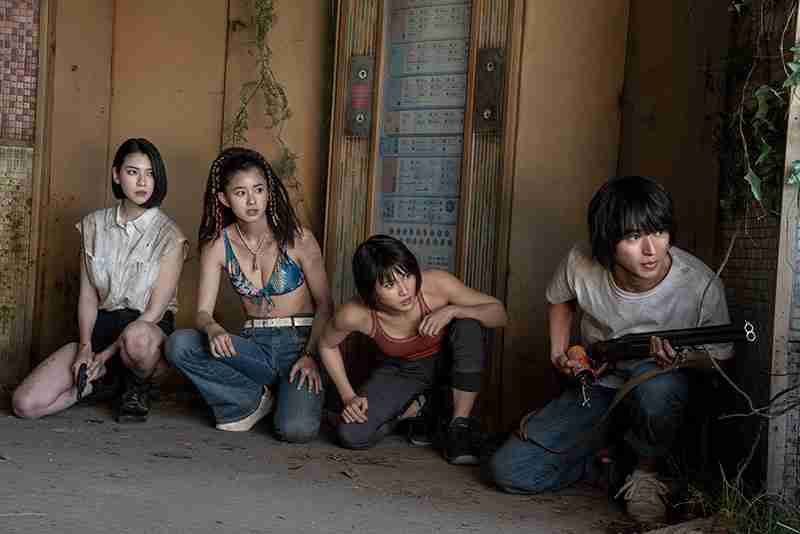 At the end of the season, we learn that they were all struck by a meteor falling on Tokyo’s Shibuya territory and sent to some kind of limbo waiting to be rescued. Those who died at the games just didn’t survive.

But is it really the truth? 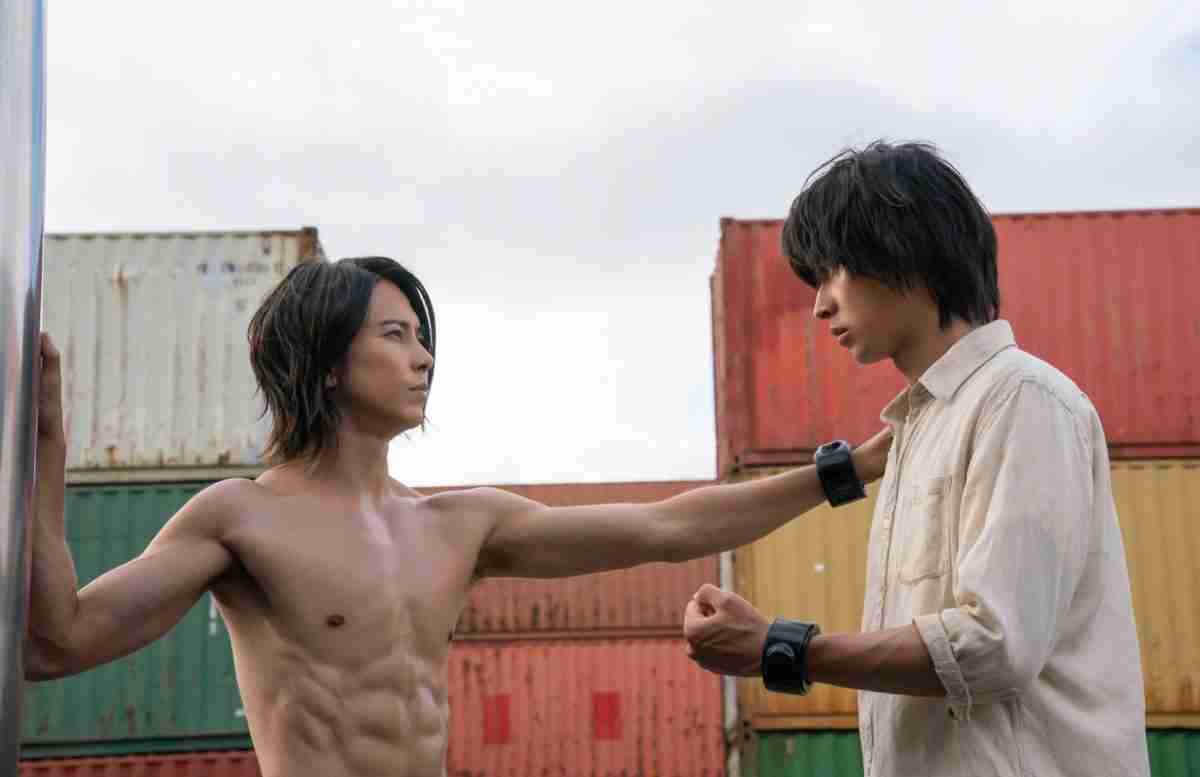 If this really is Limbo, then what happens to those who choose to stay there, given the choice?

Are the citizens not really dead, but constantly caught between life and death, in a kind of coma? Or is dying in the games tantamount to moving to another realm, while choosing to become a citizen means you’re trapped in Limbo forever? Do you become some kind of spirit being if you stay out of your own free will? 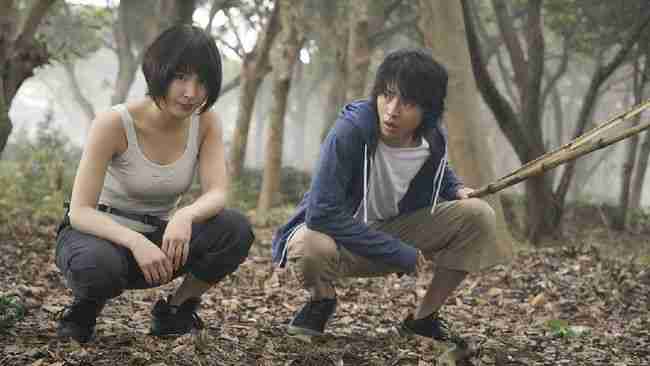 As the game progresses and cards are defeated, vegetation takes over Tokyo. One possibility is that the plants are meant to represent the passage of time, growing faster and faster because the longer it takes to find the meteorite victims, the lower their chances of survival become.

Right after Arisu and his group’s first escape from the King of Spades, Ann separates from the group and embarks on a mission to leave Tokyo. She manages to get to the outskirts of the Japanese capital, but finds that the city is surrounded by mountains and therefore cannot continue.

However, the meteor did not hit all of Tokyo, only the Shibuya area. So if only people, animals, and things hit by the meteor were “transported” to Borderland, then why is all of Tokyo affected by the games? 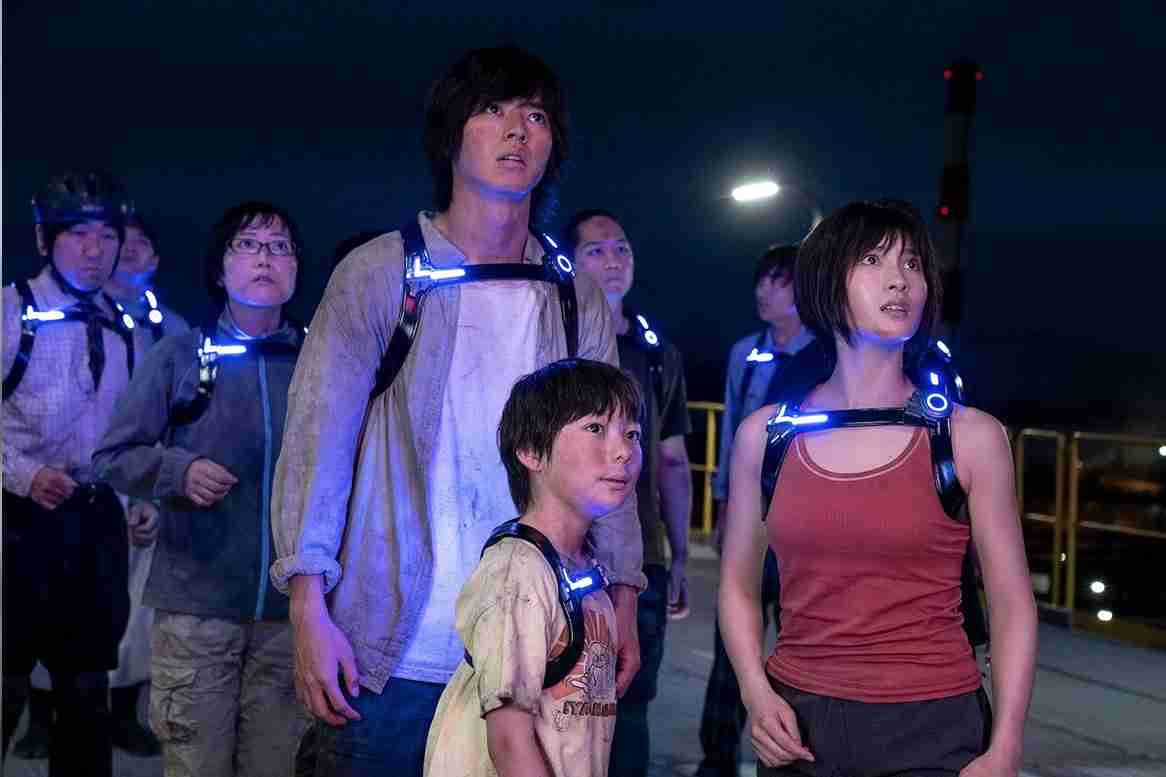 As we learn at the end, Citizens are players who managed to complete all the games and chose to stay in Borderland instead of returning home.

But if the citizens that Arisu and his friends encounter were also victims of the meteorite impact, how come they managed to finish the games much earlier than the others? Are you a victim of another catastrophic event? Or is it possible that this is all a trick?

Was the meteor impact just a strange accident or part of a plan by a previously unknown entity? After all, the meteorite impact must have been planned for Arisu and his friends to be able to live a lie. If yes, who was responsible? Another question that arises is why did citizens choose to continue creating and participating in games after choosing to stay? Are they somehow obligated to do so? Do they have their own type of visa? In Season 2, we learn that the citizens themselves are pawns in someone else’s larger game, like all other citizens of Borderland. But if they aren’t behind everything Arisu and his friends have been through, then who is the real mastermind behind the games? In Season 2 Episode 4, Arisu and Usagi encounter a massacred commune where they find a video with a woman’s story of how she came to this other world.

The woman claims to remember hearing a sound before she was transported to Borderland – a different sound than the fireworks all players heard and saw before they were transported. However, the video ends before the woman had time to tell her full story. What was that sound this woman claims to have heard?

After all cards are defeated, Arisu and most of the players choose to return to their world. While we thought it was game over, Season 2 leaves us with the image of the Joker card.

The sudden appearance of this joker might indicate that the characters haven’t beaten every Borderland game yet. Additionally, in popular culture, the Joker is commonly associated with madness and deception. So it wouldn’t be surprising if in an upcoming season we found out that Arisu and his companions all live in a fantasy world.

Do you have answers to these questions?