With the Lunar New Year weekend over, that moment of celebration turned into a moment of dread on January 21 in Monterey Park, California. 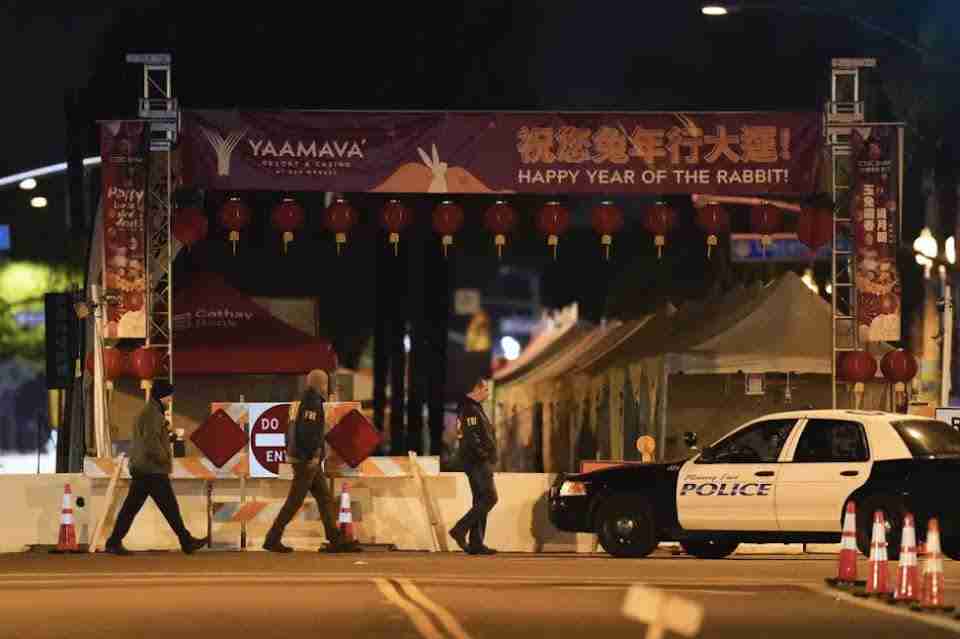 A 72-year-old gunman took his own life on Sunday when he was approached by police, about 12 hours after he carried out a Lunar New Year massacre at a club that left 10 dead and 10 others injured.

The gunman tried to conduct another shooting at a separate club on Saturday night, minutes after the first, but authorities said two bystanders snatched the gun from the man before shots could be fired. He escaped from this scene. Los Angeles County Sheriff Robert Luna identified the suspect as Huu Can Tran, a man in his seventies who he says fired a high-capacity magazine pistol at a ballroom popular with elderly Monterey Park patrons. 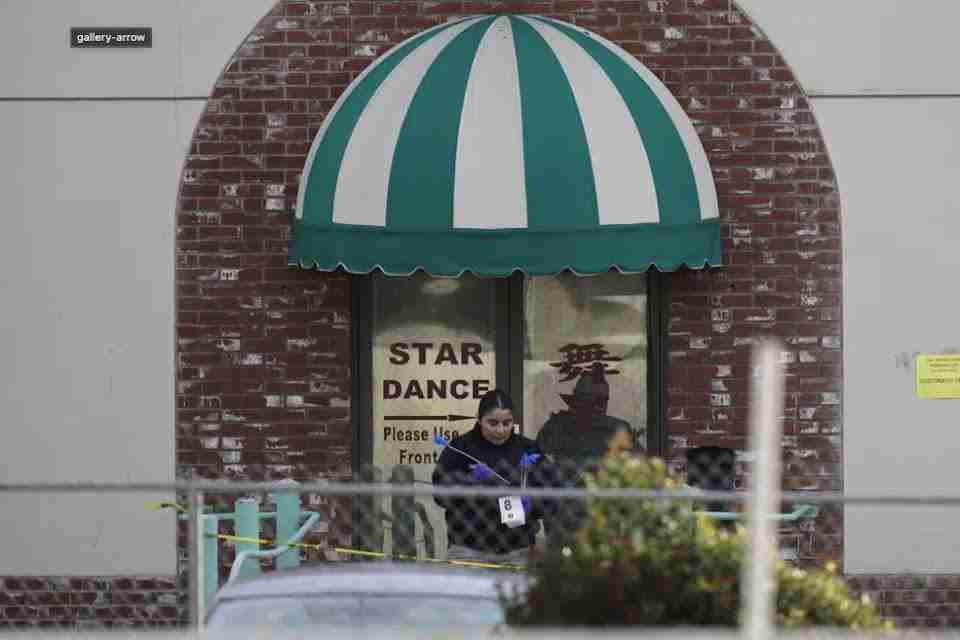 A motive was not yet known to investigators, although gun violence is widespread in the United States. Luna did not identify any of the victims but said the five men and five women appeared to be in their 50s, 60s and beyond.

The sheriff said the gun Tran used appeared to be illegal in California, where state laws ban any magazine with more than 10 rounds. 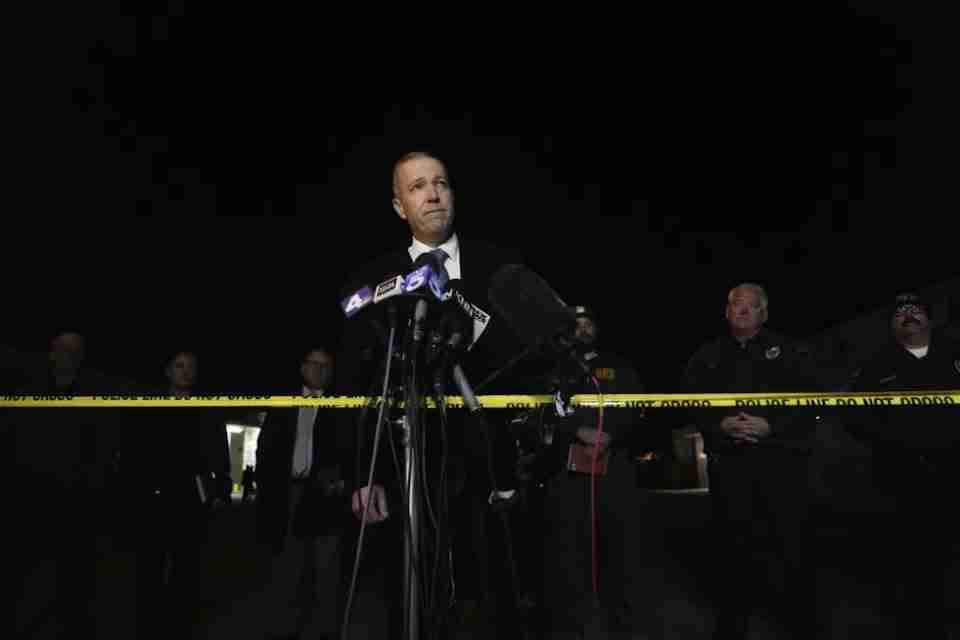 All of our thoughts are with the victims and their families.