2023 is going to be another amazing year for anime and we can’t wait to see more!

Just weeks into 2023, anime fans can list dozens of new and exciting anime titles set to dominate the airwaves this year. 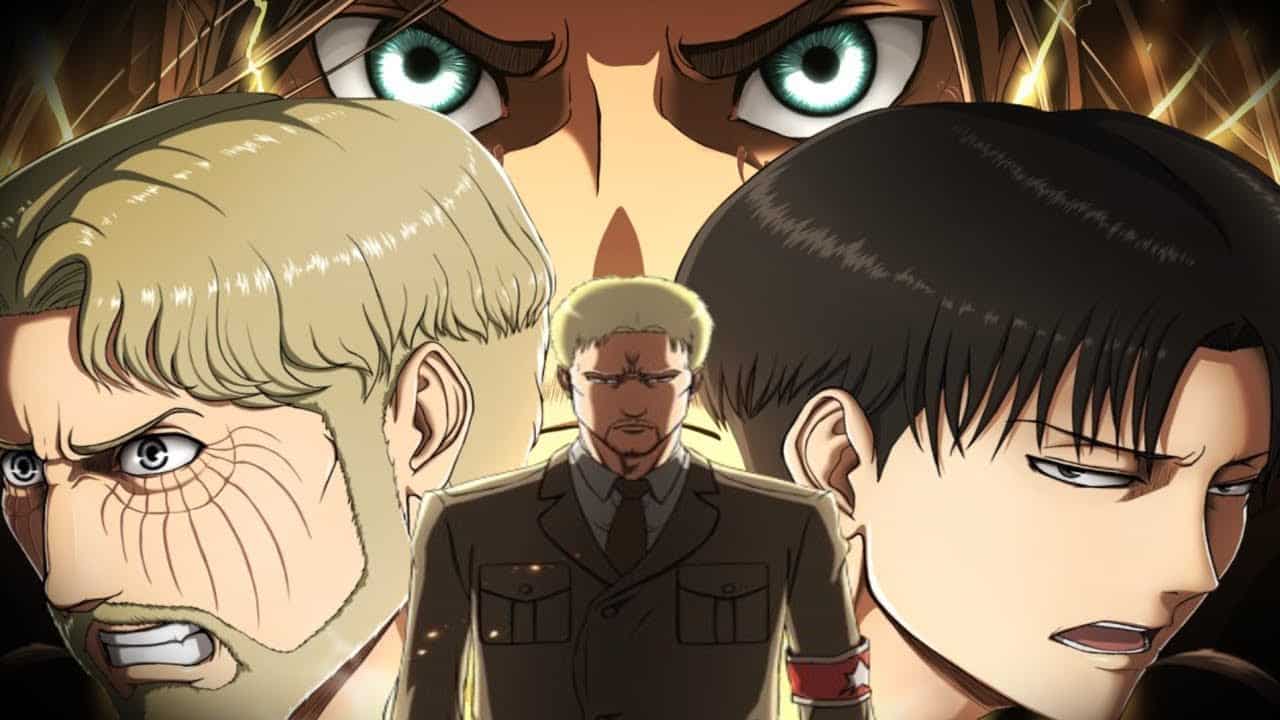 A handful of fan-favorites will also return with new seasons, and a few other must-see animes will debut.

ATTENTION : We will include the basic summaries of each anime even when we are talking about a next season to avoid spoilers. 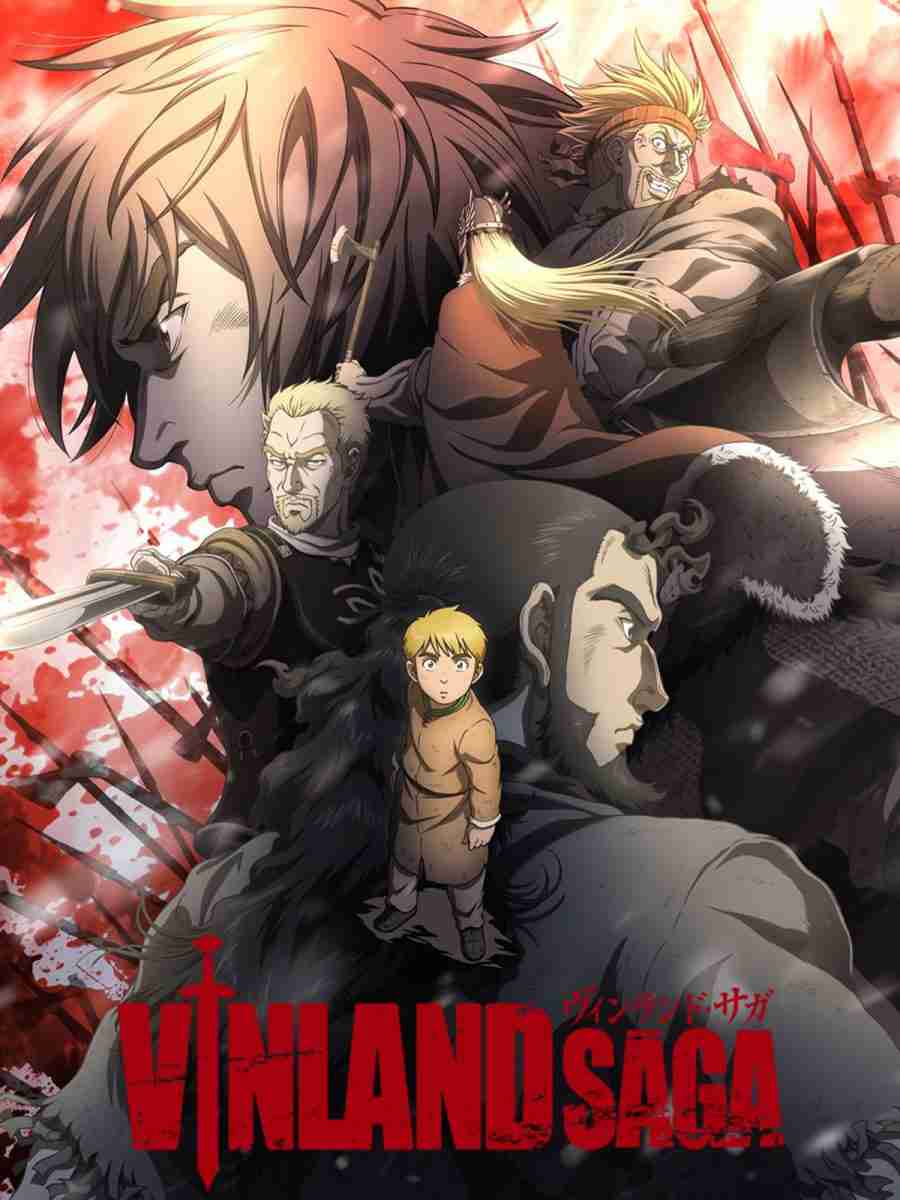 A young man named Thorfinn seeks revenge on his father’s killer. At the mercy of war’s seeming grandeur and honor, Thorfinn quickly transforms as he endures the duty of surviving alone, then alongside the man he swears to kill, and develops conflicting feelings about the causality of his past and present life. 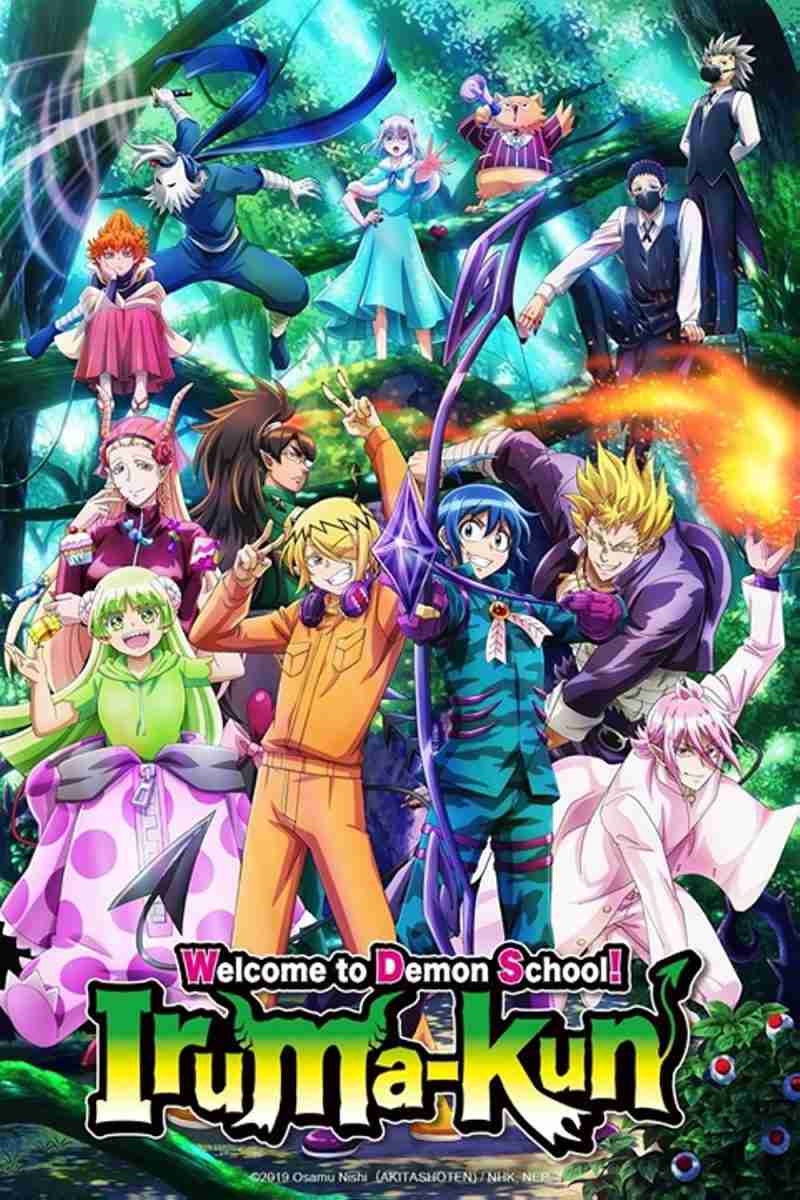 A human child is adopted by a demon and sent to a demon school. He must find a way to survive in the dangerous but fun world he has entered.

Mash Burnedead is set in a magical world where an individual’s position in society is determined by the power and skill of magic. He’s a young man without an ounce of magic in his blood.

In order to live a peaceful life with his adoptive father, Regro, Mash must become a divine visionary, a title only bestowed on outstanding students at Easton Magic Academy. Though he has no magic, Mash attends magic school, determined to survive and show the world that brawn can beat magic. Reincarnated as the twins of a famous Japanese idol, a doctor and his recently deceased patient navigate the ups and downs of the Japanese entertainment industry while growing together over the course of their lives. 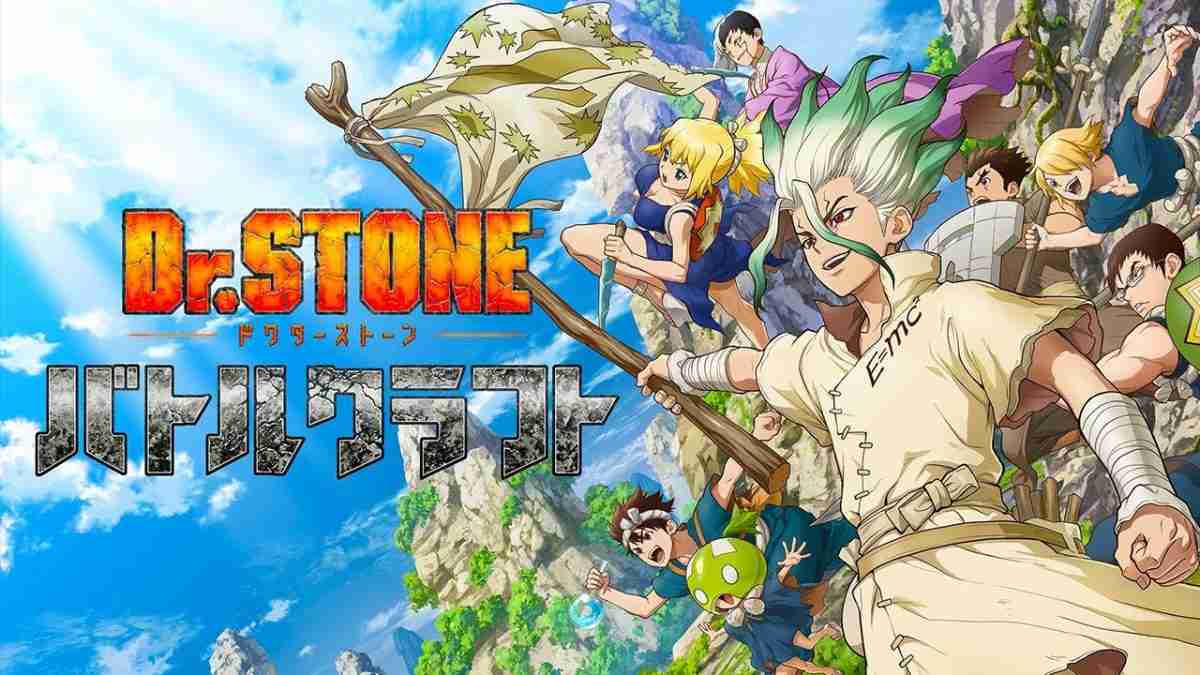 One fateful day, all of humanity was petrified by a blinding flash of light. After several millennia, high school student Taiju wakes up to find himself in a world full of statues.

However, he is not alone. His science-loving friend Senku has been up and running for several months and has a grand plan in mind to revitalize civilization with the power of science. 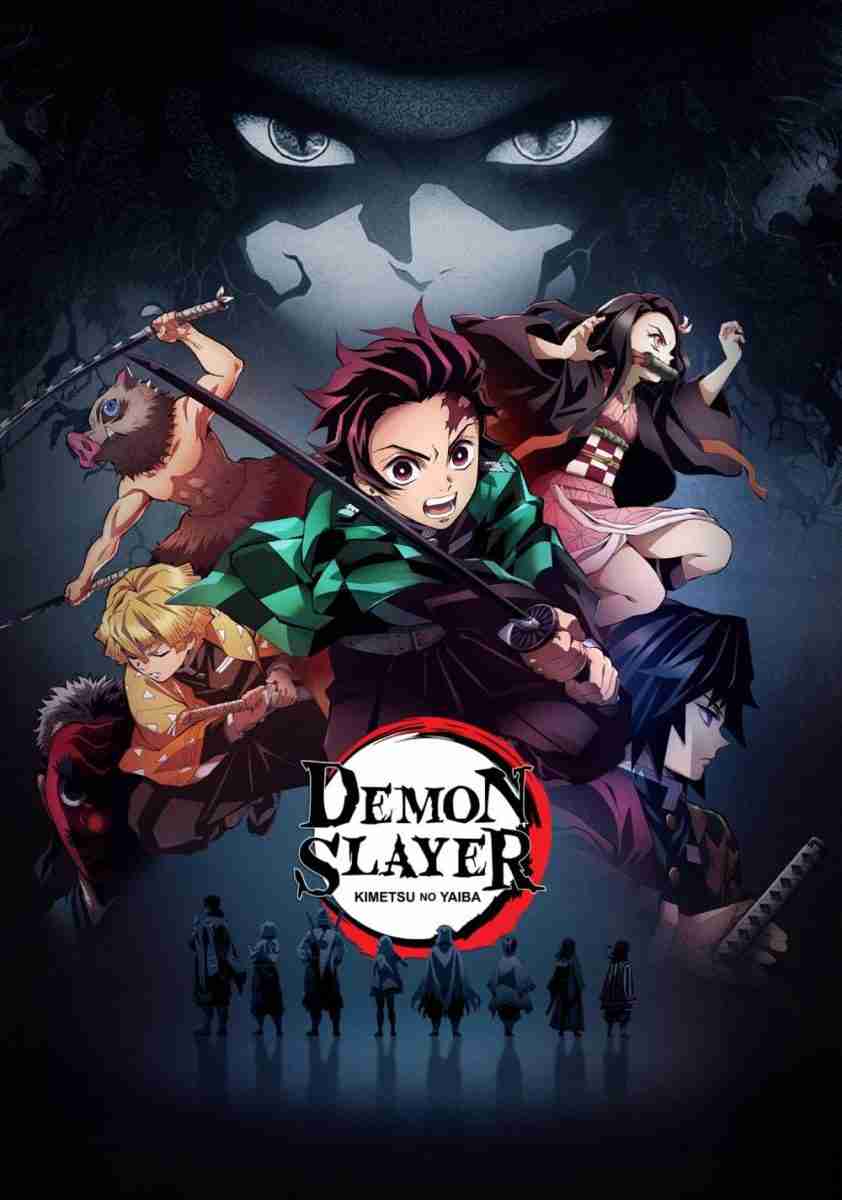 This is the Taisho period in Japan. Tanjiro, a kind-hearted boy who sells charcoal, finds his family slaughtered by a demon. To make matters worse, her younger sister Nezuko, the sole survivor, was turned into a demon herself. 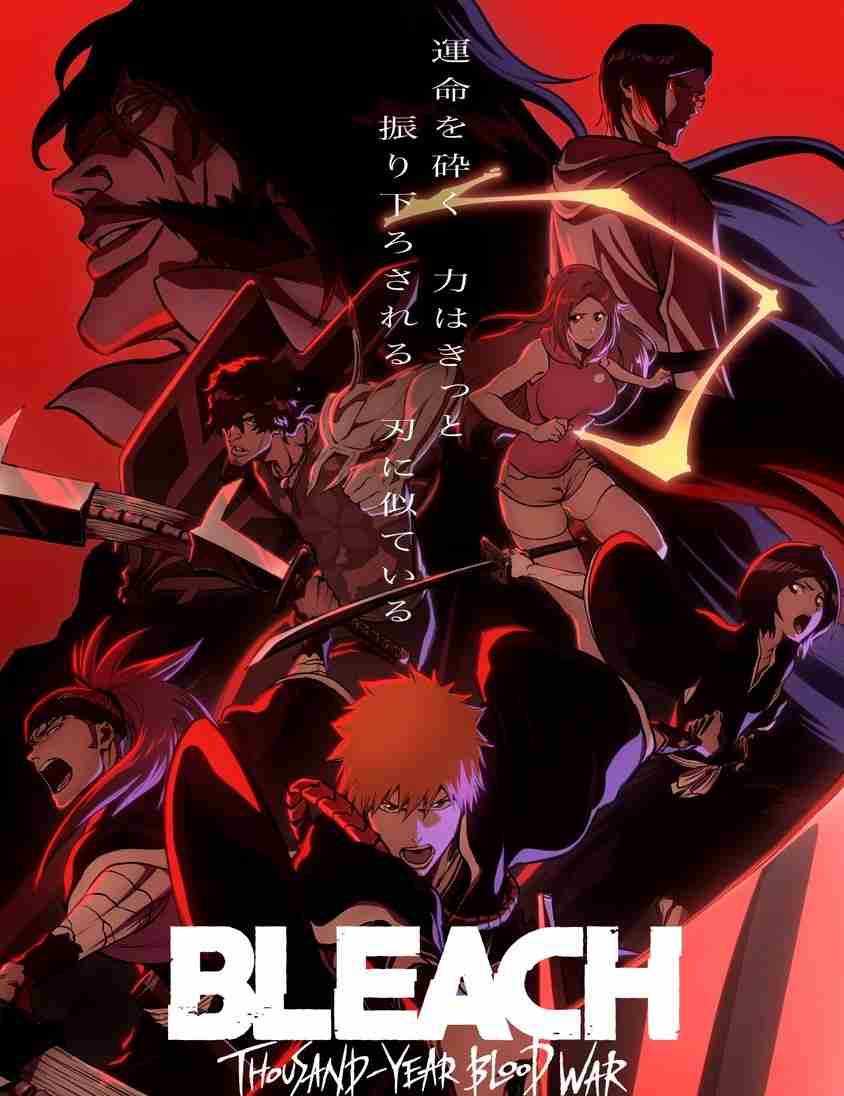 After about a decade, Bleach has made a comeback and fans couldn’t have asked for a better revival. Thousand-Year Blood War adapts the manga’s final arc about a conflict between Soul Society and Quincies. 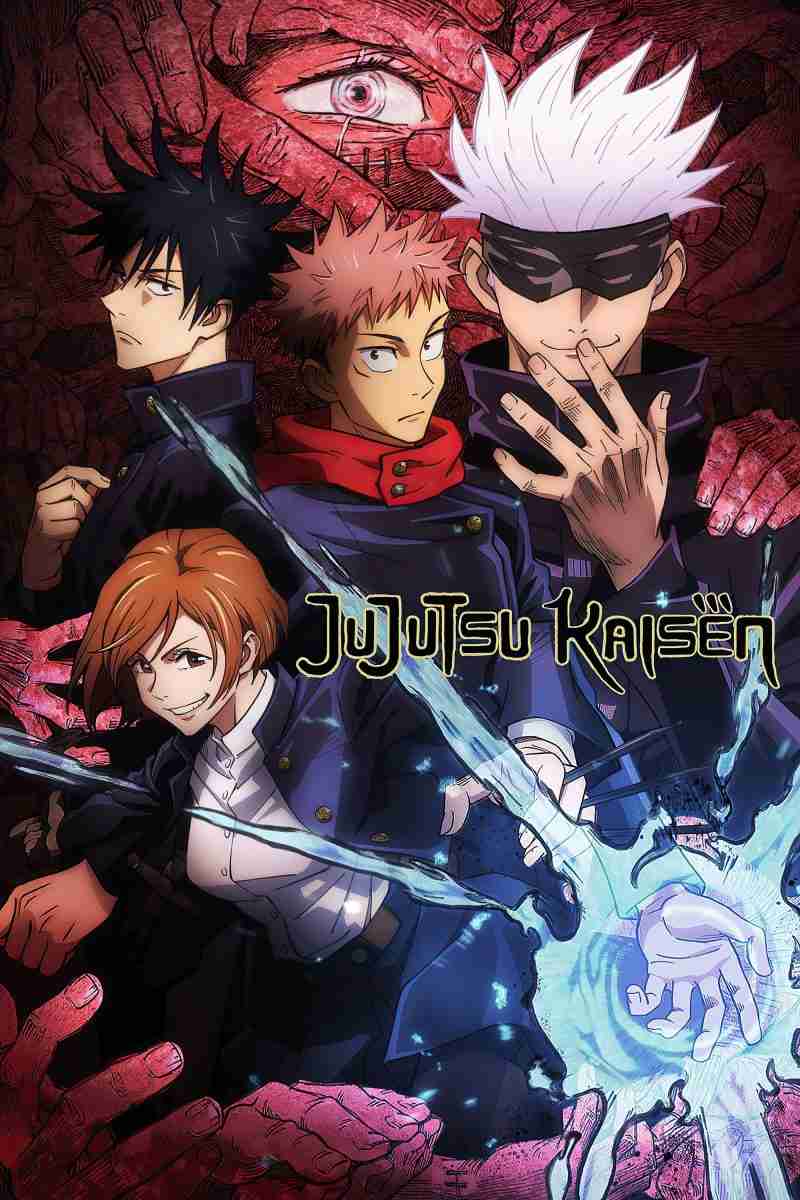 A boy swallows a cursed talisman – a demon’s finger – and is cursed himself. He enters a school of shamans to locate the demon’s other body parts and thus exorcise himself. 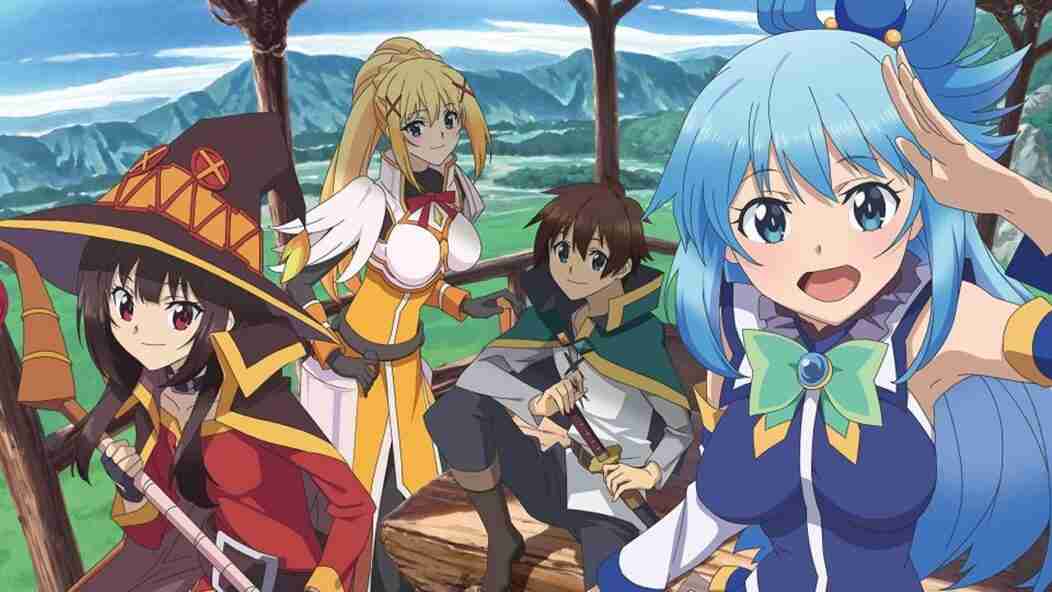 It was a happy day for Kazuma – until his death. A goddess intervenes and offers him a second chance in a magical land. Years ago, the last remnants of humanity were forced to retreat behind the towering walls of a fortified city to escape the gargantuan, man-eating titans that roamed the lands outside their fortress. 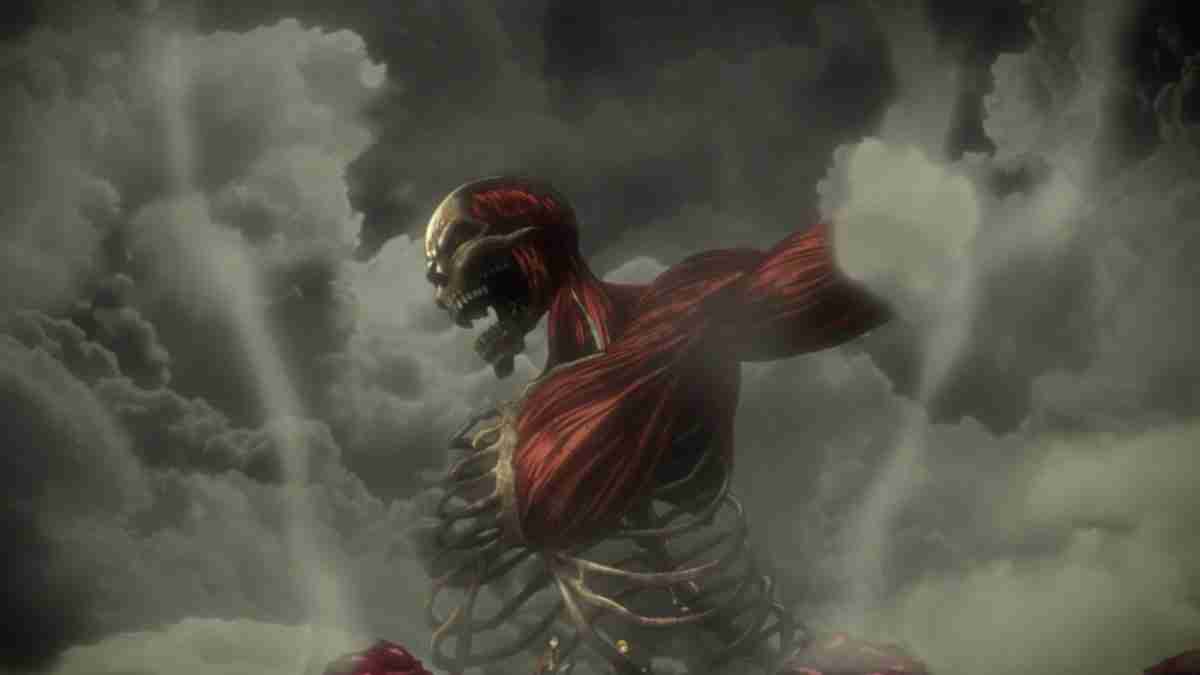 Only the heroic members of the Scout Legion dared leave the safety of the walls – but even these brave warriors seldom returned alive. The townsfolk clung to the illusion of peaceful existence until that dream was shattered and their slim chance of survival was reduced to a cruel choice: kill or be eaten!