Loneliness and social isolation are social phenomena that are increasingly affecting younger generations in South Korea. About 1 in 20 young people in Seoul lives in loneliness or social isolation, mostly due to difficulty finding a job or mental health problems, according to a Jan. 18 government survey. 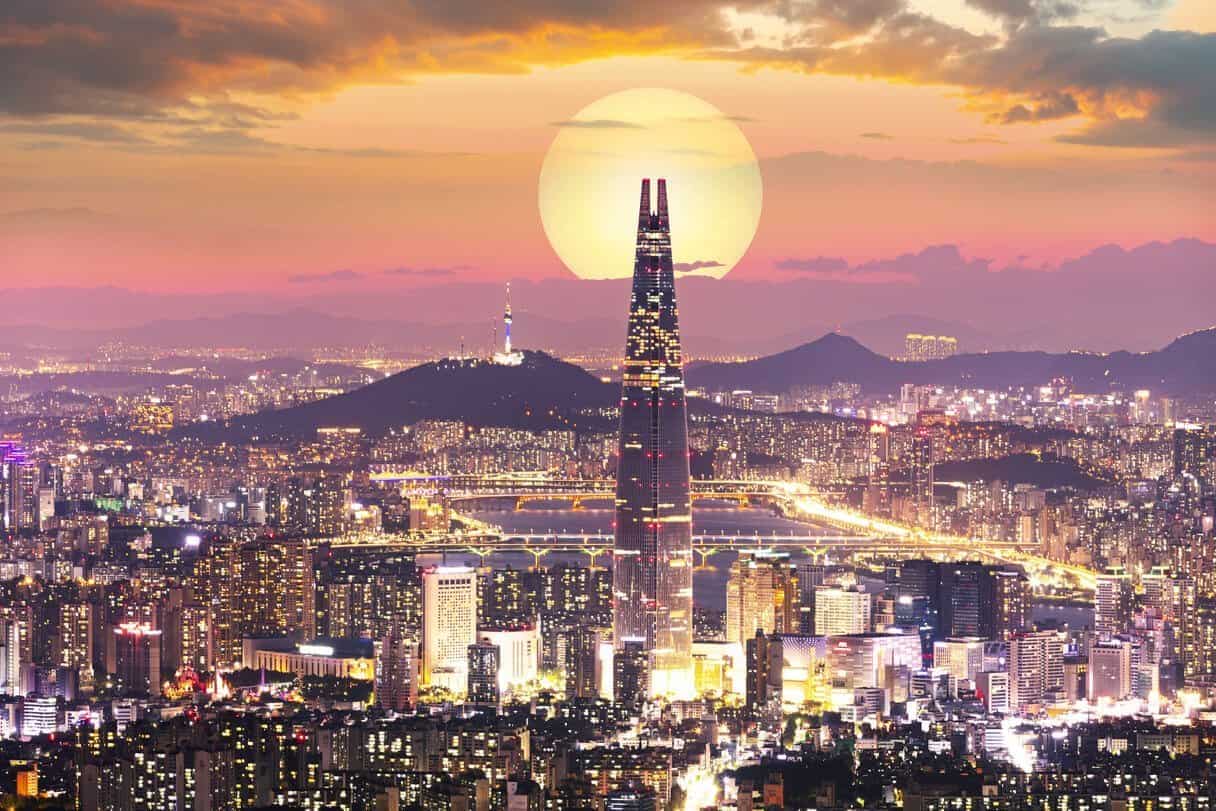 The corresponding number for the whole country could reach 610,000 if the survey result is applied nationwide. 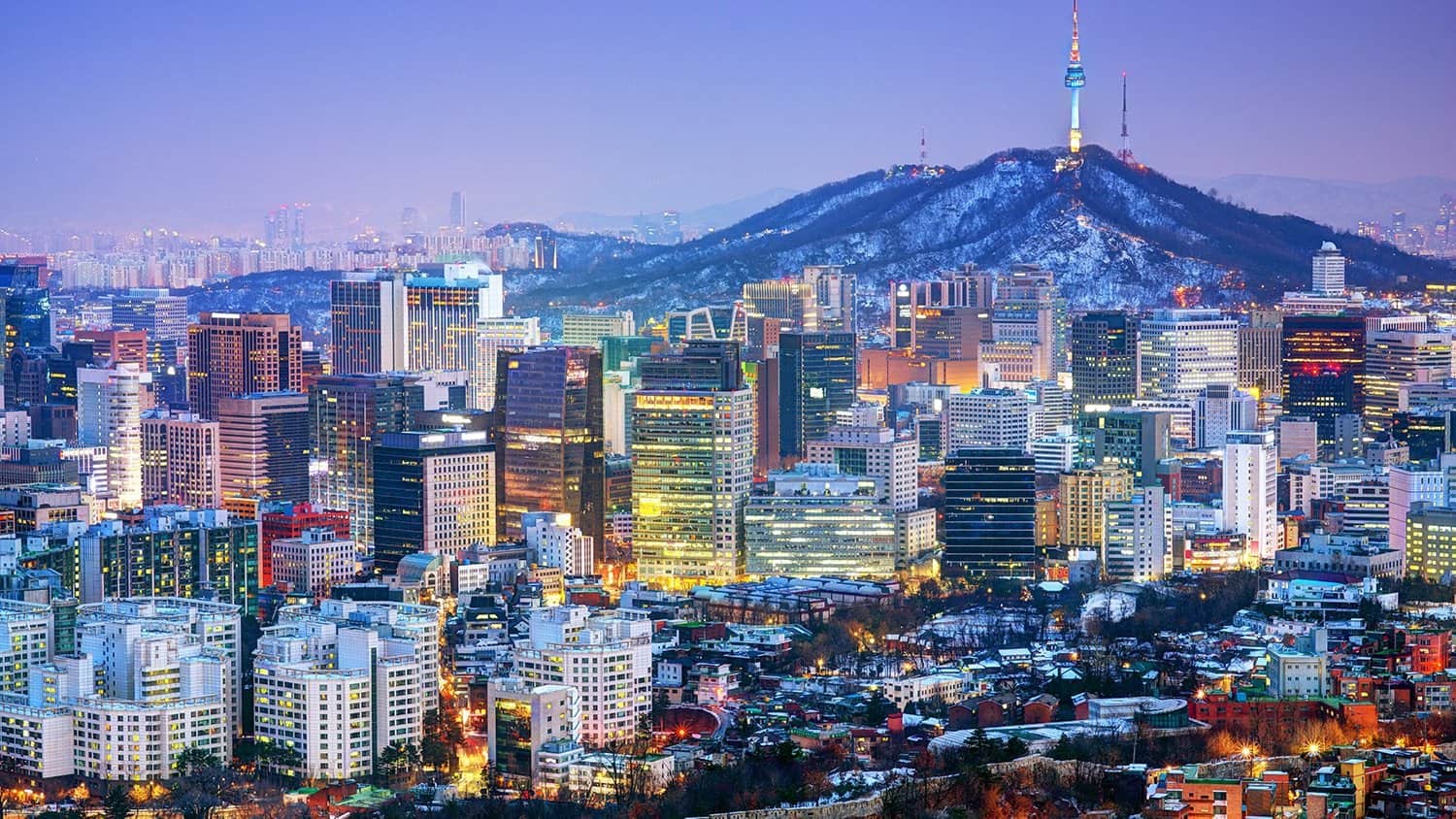 Respondents named unemployment or difficulties in finding a job at 45.5%, psychological difficulties at 40.9% and relationship problems at 40.3% as the three main reasons for this social isolation.

More than 62% of young people experiencing loneliness or social isolation said they experienced emotional family difficulties before adulthood, while nearly 58% said their family experienced sudden economic difficulties. Just over 57% said they had been bullied at school. 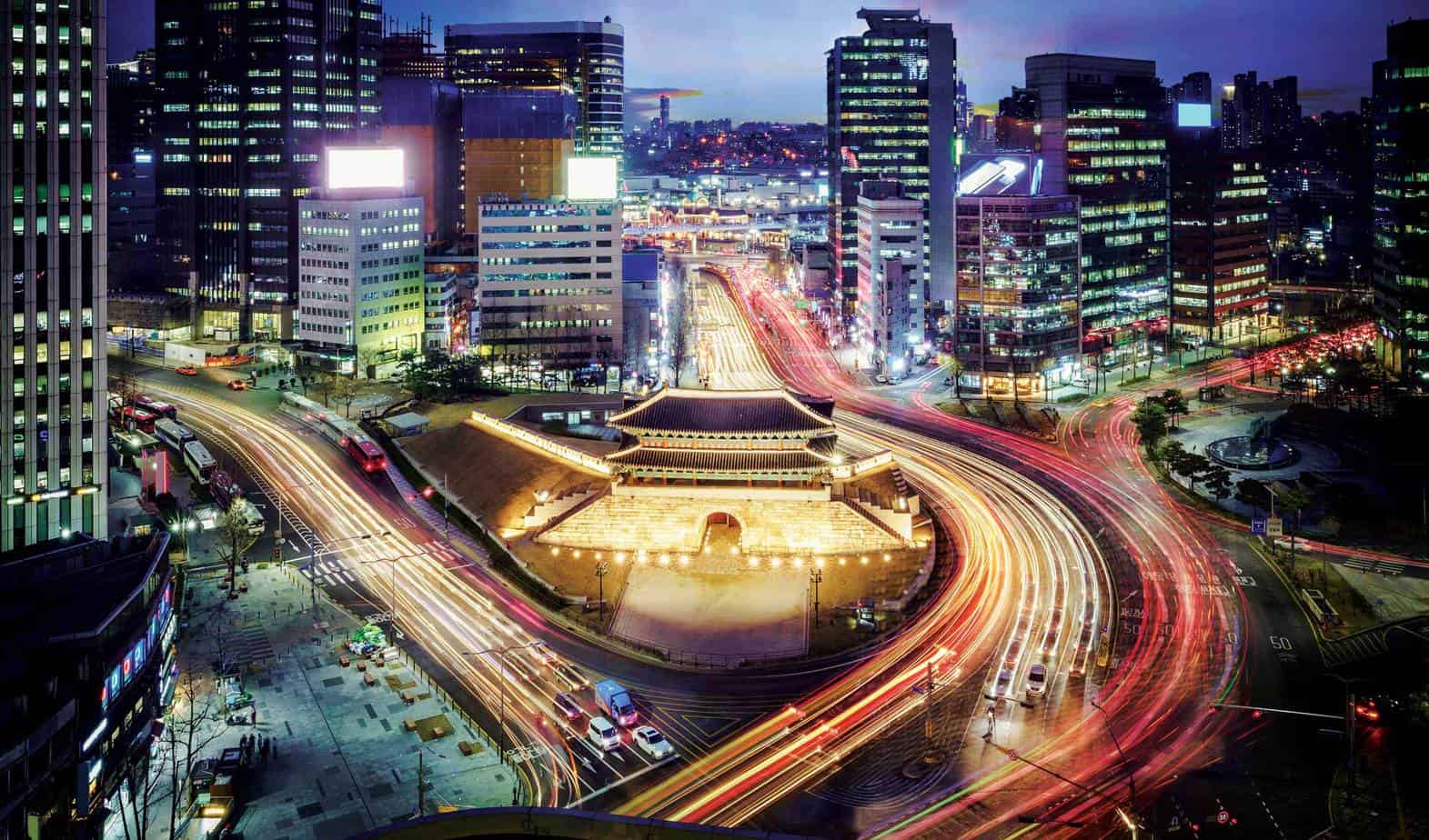 Almost 65% of them said they were below average in terms of social or economic status, while 55.7% said they wanted to come out of their loneliness or isolation.

On the other hand, after the pandemic and the war in Ukraine, the economic situation has also deteriorated in Korea, which alludes to the difficulties faced by these young people.